One of the lovely examples of a Sears Columbine, has just been posted for sale online. This one in Lancaster, PA, was already on our national database of Sears houses in the U.S., but I don't know which researcher added it. Since it has some very nice interior photos, I thought I'd put together a quick blogpost to show off the interior.  The Lancaster Columbine is a reverse flooplan, so I reversed the catalog image to show how well it matches. It's missing its side pergola roofs on each side of the front porch, but we've seen a variety of looks to that front porch roofline of the Columbine. The listing for this house gives it a 1940 build date, but that must be wrong, because this model was not offered that late. Our national database lists it as being from 1927, and I think that's much more likely.

Here's what the catalog image looks like, in the standard format:
The Columbine offered an optional finished two bedrooms on the second half-floor, and this home has finished bedrooms up there. 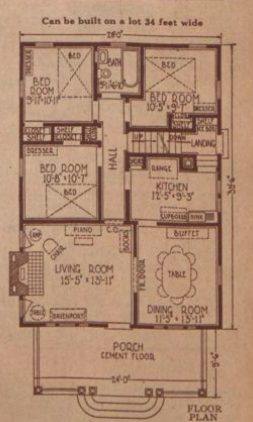 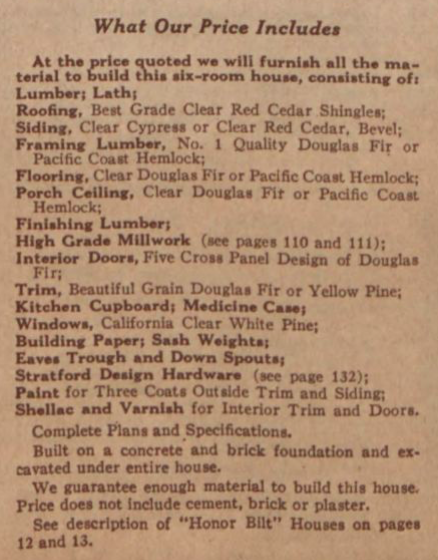 Let's take a look at some of the interior rooms: 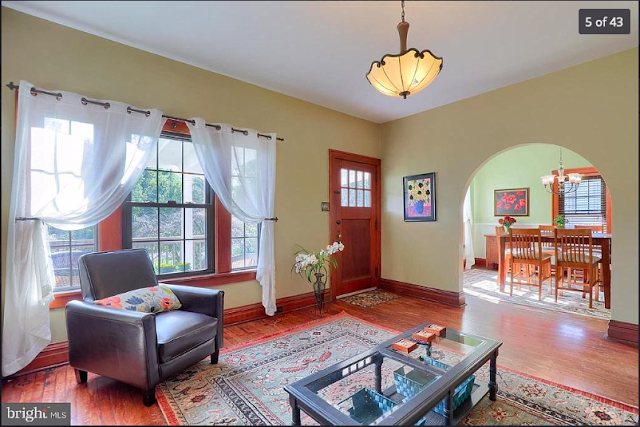 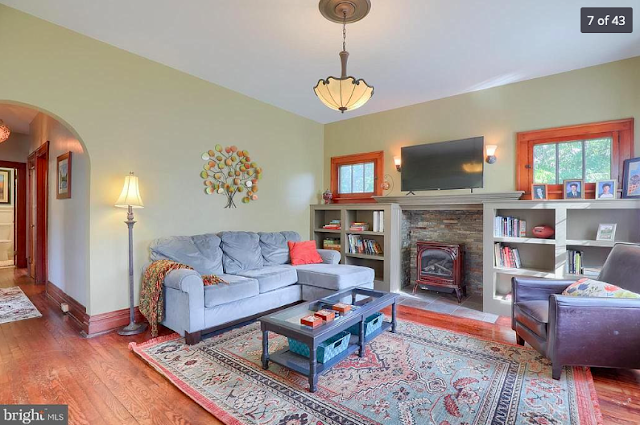 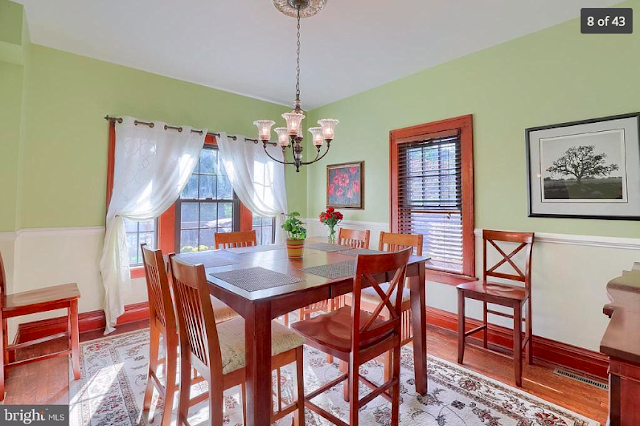 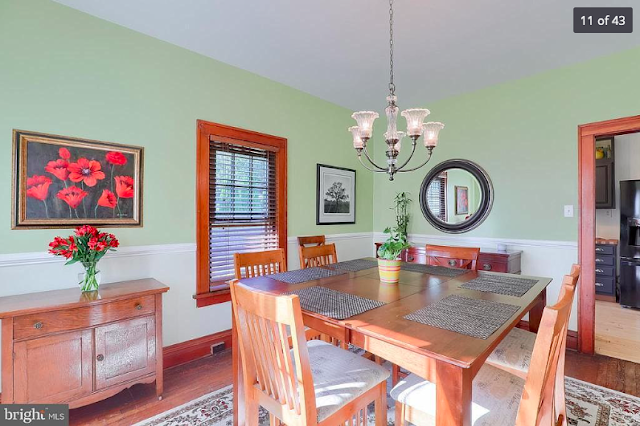 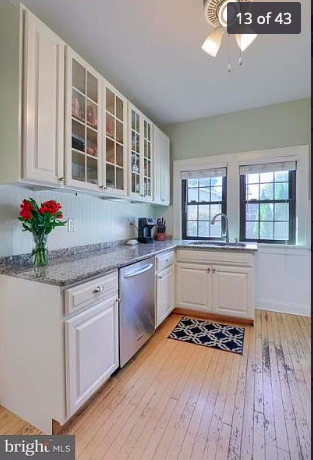 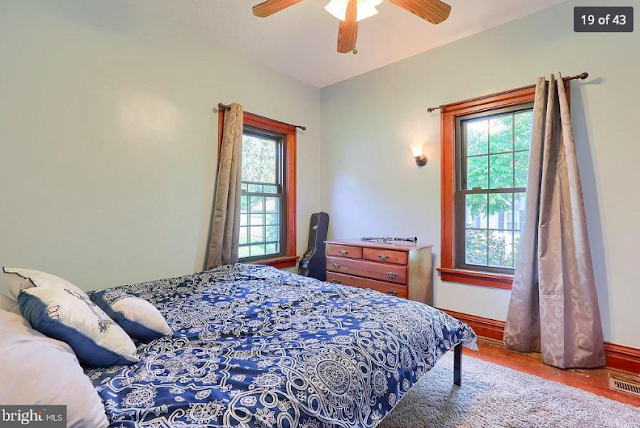 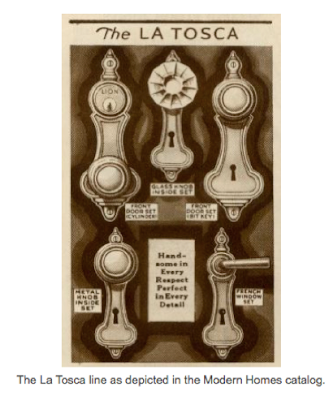 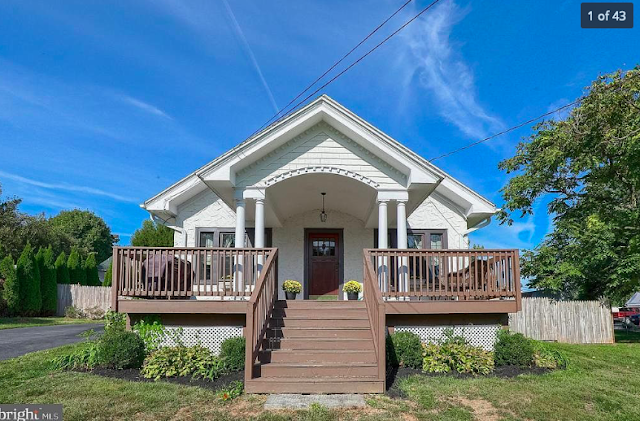 All of these photos came from this Zillow listing. We sometimes find that Zillow pulls its photos after a while, but we usually can still find them on a Realtor.com listing or a Redfin listing.
Posted by SearsHouseSeeker at Wednesday, October 02, 2019