Here's another Sears model that we really love running across: The Sears Kilbourne. This one in Glenshaw (a lovely suburb of Pittsburgh), was originally located by Karen DeJeet. She spotted this listing recently, too, and shared it with our group. I don't think that I've ever highlighted a Kilbourne here, so I thought I'd pop the real estate photos into a little blog post, to show off  this one's spacious and attractive interior. You can see the full listing here, on Realtor.com.
The Kilbourne was offered from 1920-1931 (Houses By Mail says 1921-1929, but I always double check through catalogs). Oddly, in my 1922 catalog, it does not appear -- sometimes, catalogs in some areas of the country, omitted some models, in favor of another... at least, that's what we've noticed. It doesn't appear that the floor plan changed at all over the years, but one thing that did change, was the support of the roof. The early years (1920-1924) show chunky angle brackets, with a bit of a curved scroll to them. Beginning in 1925, however, straight purlins are shown supporting the roof. This house in Glenshaw has the angle brackets, but they are a bit thinner and straighter than what they look like in the early catalogs... I think that they are the original brackets, but that the catalog drawing just exaggerated the thickness a bit.

If you look closely at the porch, you'll notice another change: The earlier catalog image shows straight, stone porch piers (or maybe they are formed concrete block with a stone texture), and a wide lattice look to the porch rail. In 1925, though, we see slightly tapered porch piers, covered with wood siding, and a straight-up-and-down porch railing. Again, our house in Glenshaw differs in that it has brick porch piers (we very often see brick used on houses in the Pittsburgh area), and the porch railing is the simplest up-and-down railing with no other detailing... not really matching either year's catalog image, but still a porch railing design offered by Sears.
A friend of ours, who owns a beautiful, authenticated Sears Walton on Hilliard Road, in the McCandless area of Pittsburgh, stopped by the open house for this Kilbourne in Glenshaw, and was able to snap a photo for me, of the historic landmark plaque:
Here's a Kilbourne in Warrensville Heights, Ohio, that has a fully-brick porch: 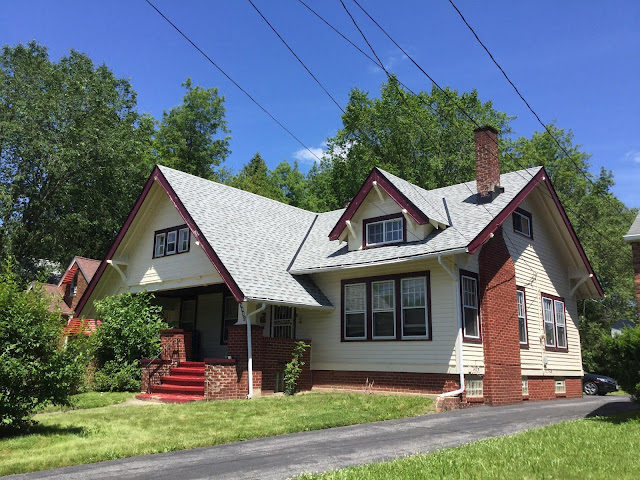 Ha! Completely covered by a shrub though, in my two pictures (I took these two photos when I was visiting the Cleveland area with some of my Sears house friends -- here's a blog post about that meet up, on Sears Houses In Ohio). Fortunately, there is a real estate listing for this house, and the shrub has been removed, so we can see the brick wall of the porch-- and all photos show the early style brackets:
Inside The Kilbourne On Iola Street
Let's take a look at the floor plans, upstairs and down, and then some of the really nice interior photos of our Kilbourne on Iola Street, in Glenshaw (note that this is not the only Kilbourne in Glenshaw! There is one at 2508 Hamilton Avenue, too, but it's pretty hidden by foliage. Thanks to Sara Fortnam for spotting that one). 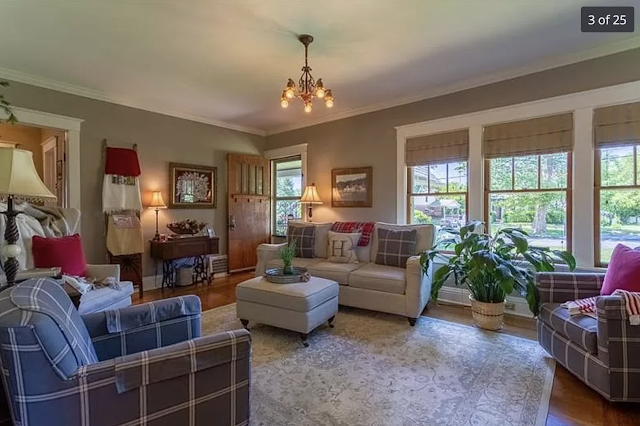 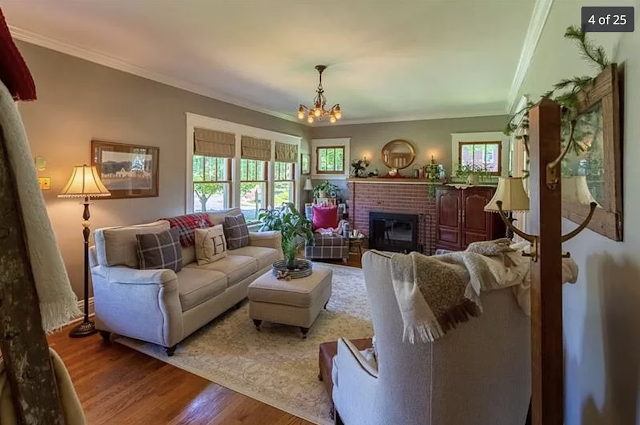 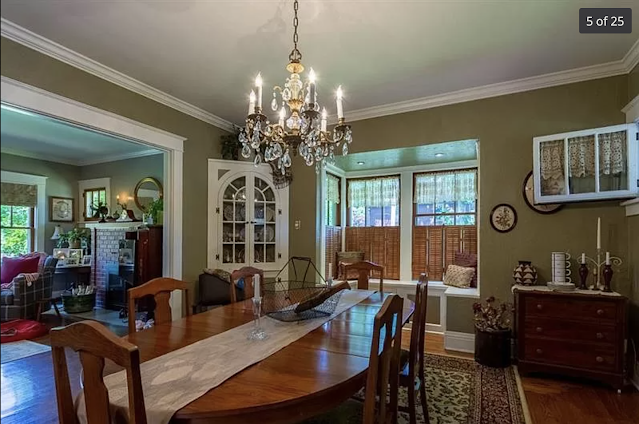 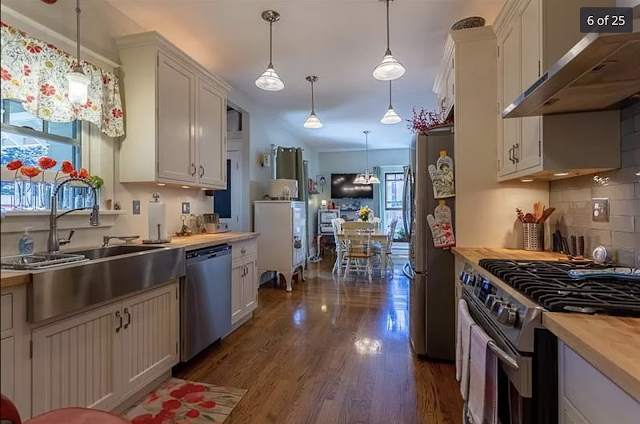 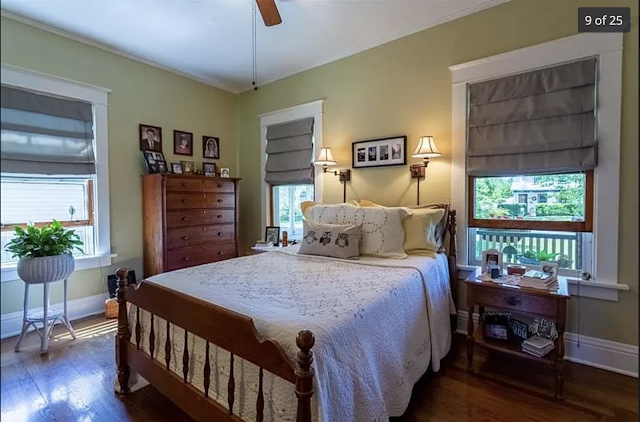 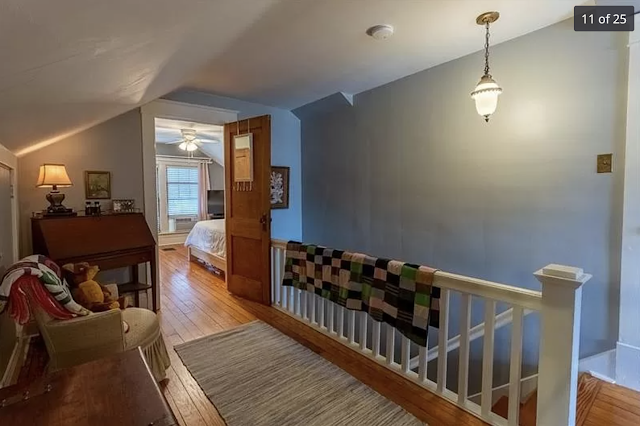 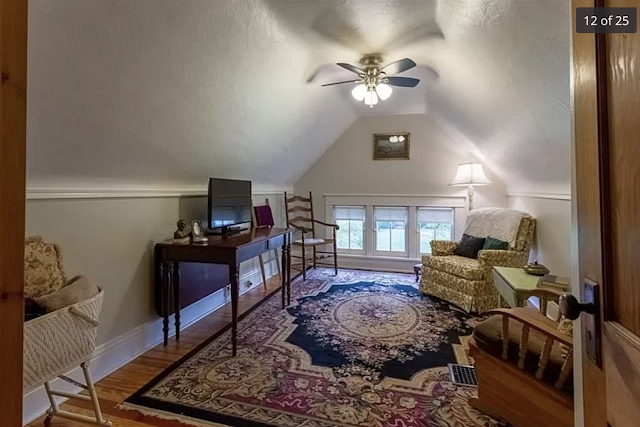 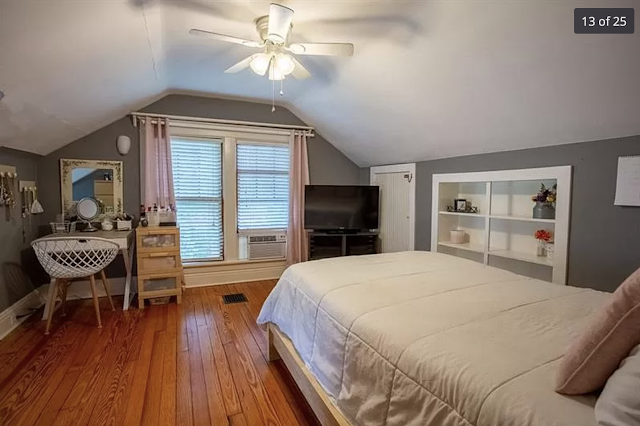 Other Kilbournes
Here are a few other Kilbournes we've found:
This is one of the most beautiful Kilbournes that I've ever seen (though the one in Glenshaw is equally gorgeous inside). It's at 4219 Nicholson Street, Hyattsville, Maryland. The real estate listing has a great 3-D walkthrough -- definitely worth a click to visit this listing. 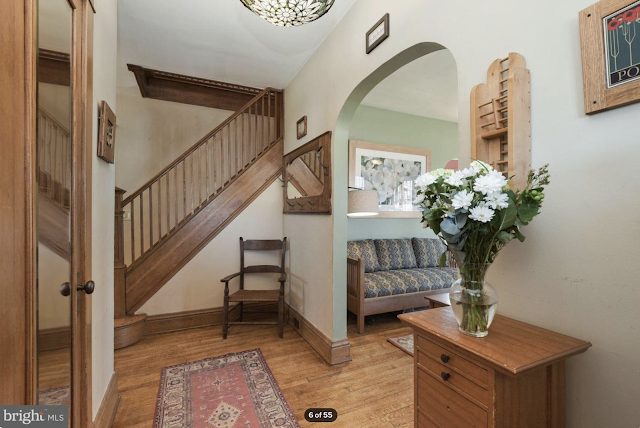 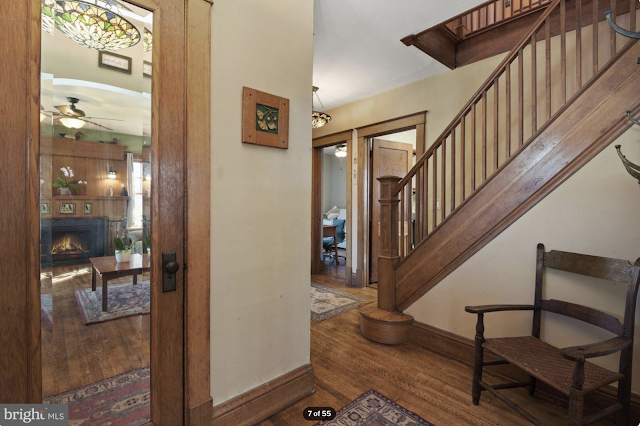 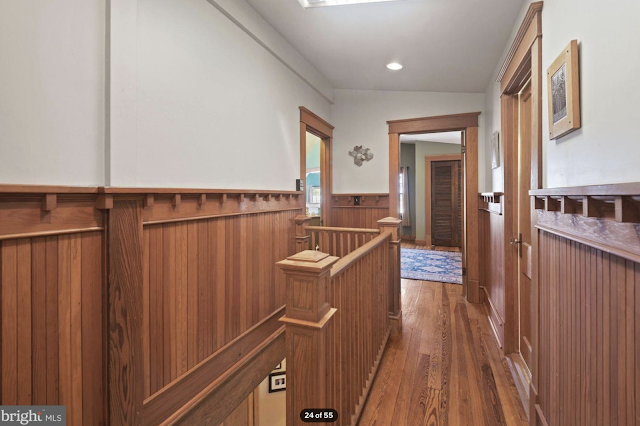 This Kilbourne (authenticated by researcher Rebecca L. Hunter) in Elgin, Illinois, has had an addition put on, but it still has many lovely qualities inside: 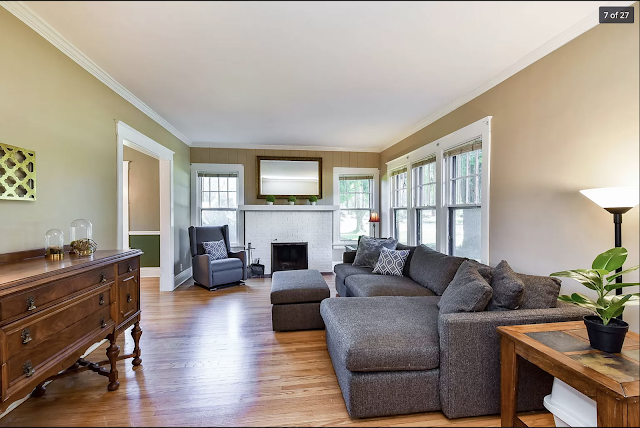 Here's a perfect example of the post-1924 version of the Kilbourne, with straight purlins and with the porch style that I described, above (note the tapered, wood-siding-covered porch piers and the style of the porch railing... exactly like the later look in the catalogs):
So, that's the story on the Sears Kilbourne! I hope you can see why we are partial to it.
Posted by SearsHouseSeeker at Saturday, August 21, 2021 No comments: