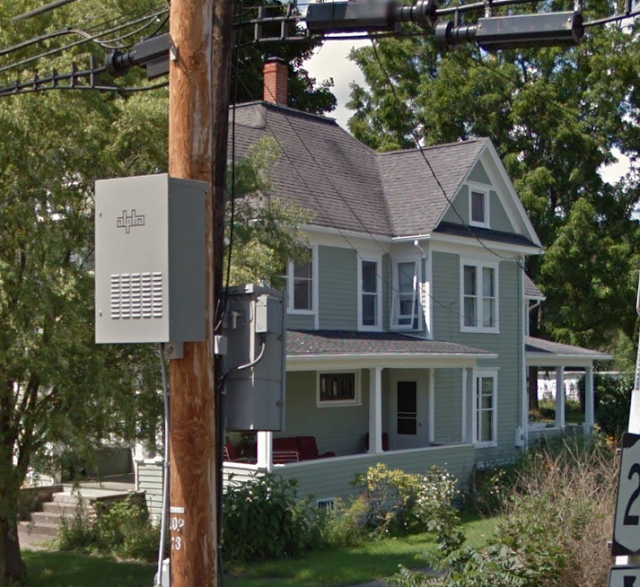 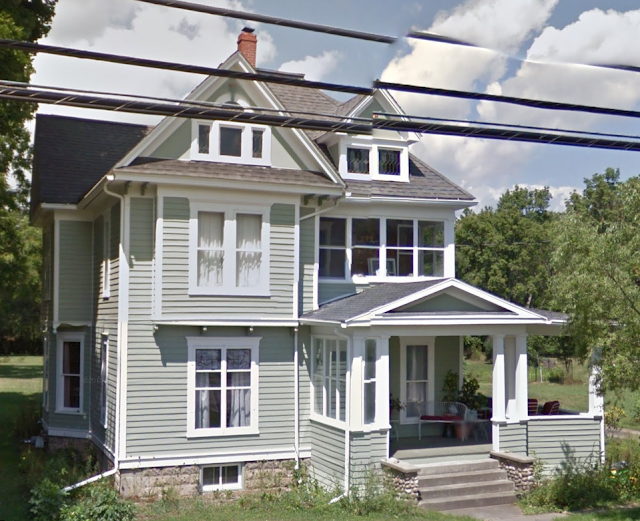 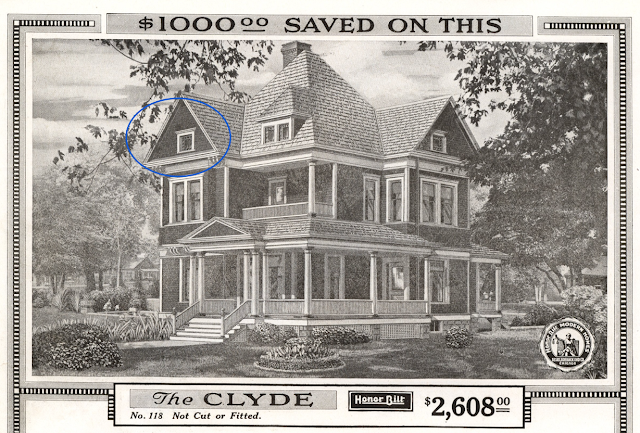 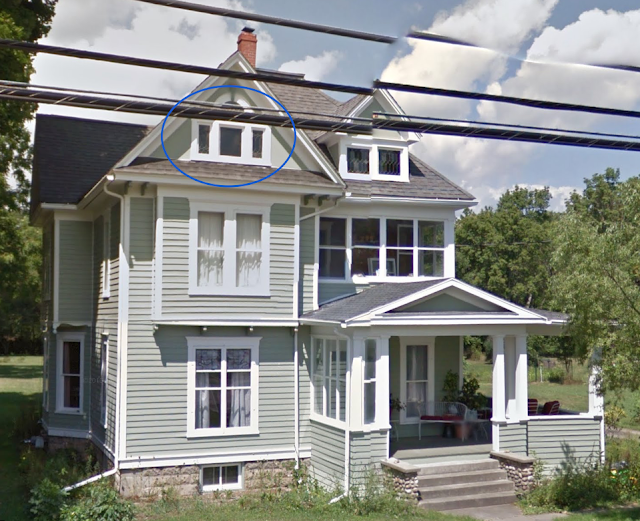 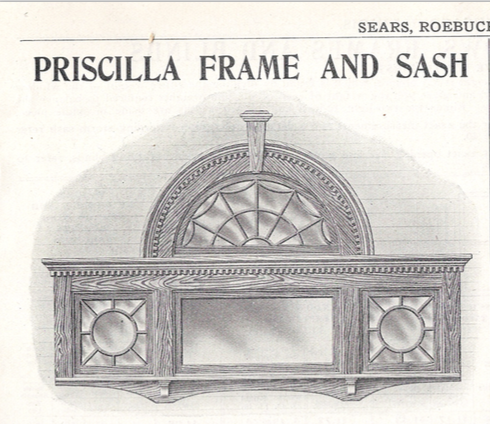 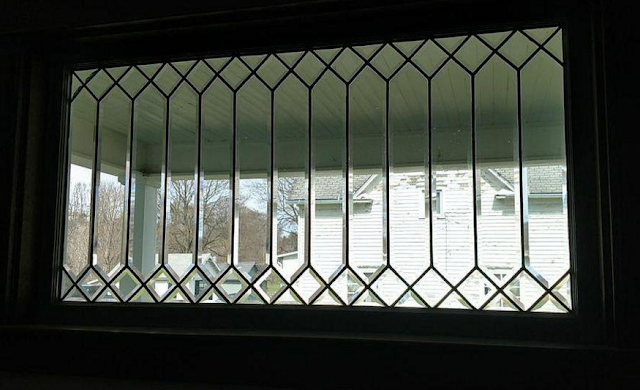 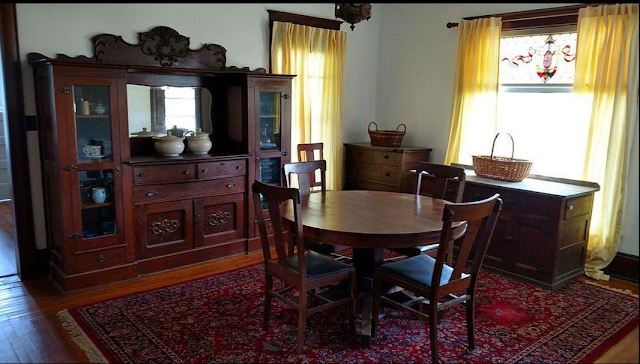 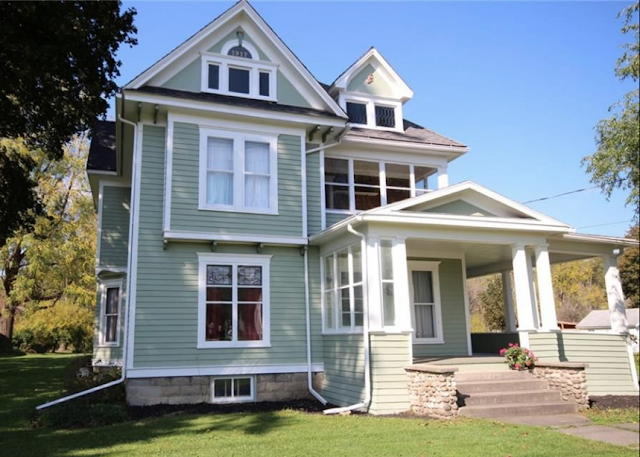 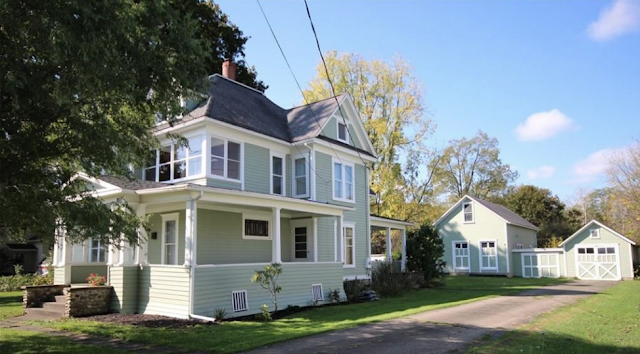 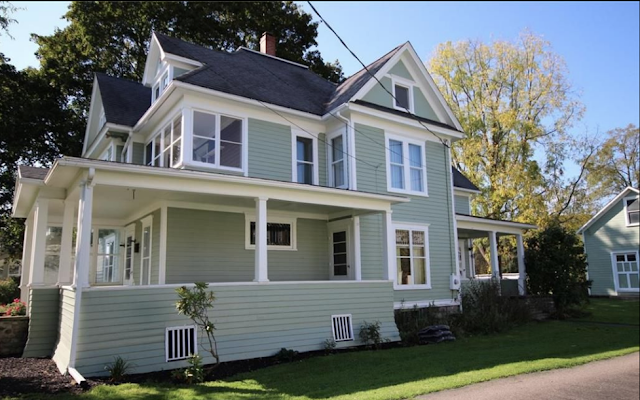 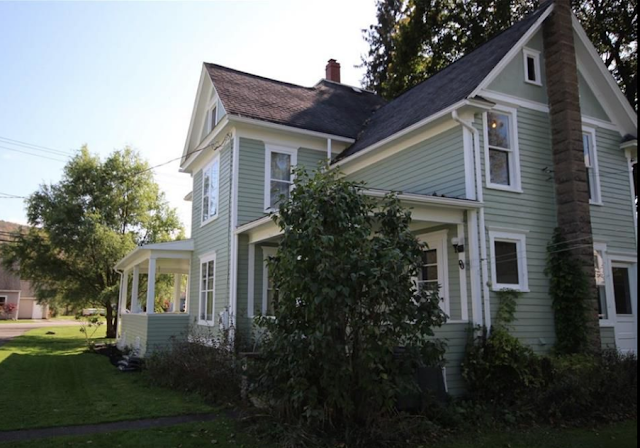 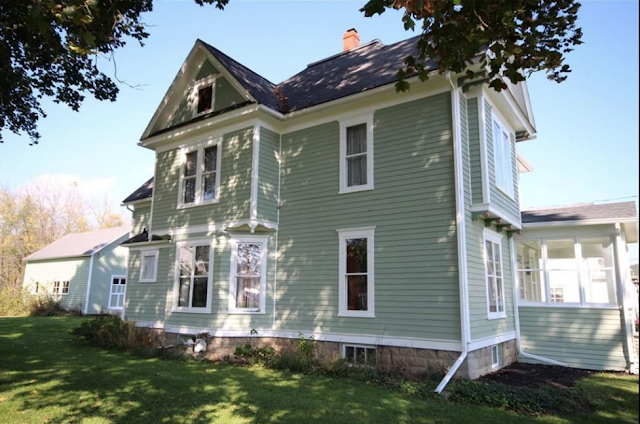 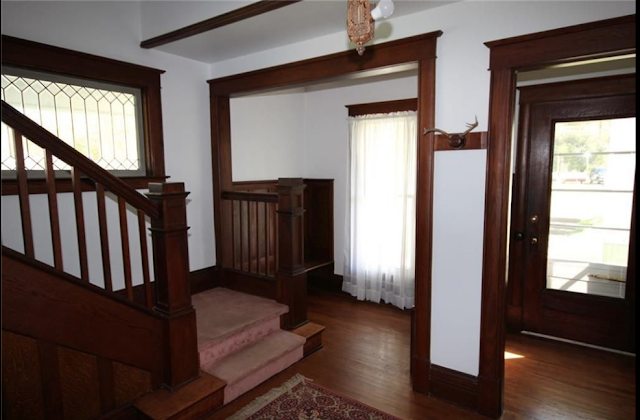 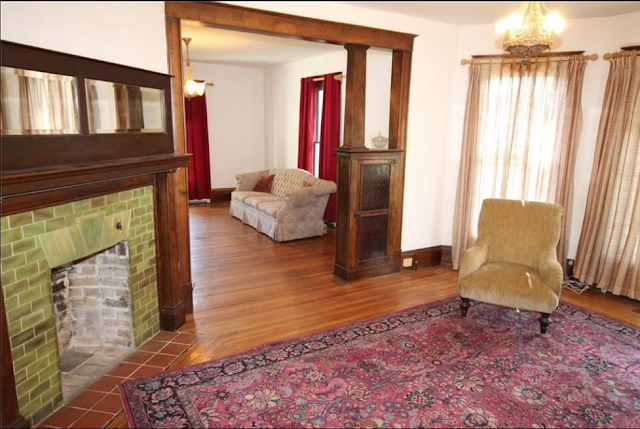 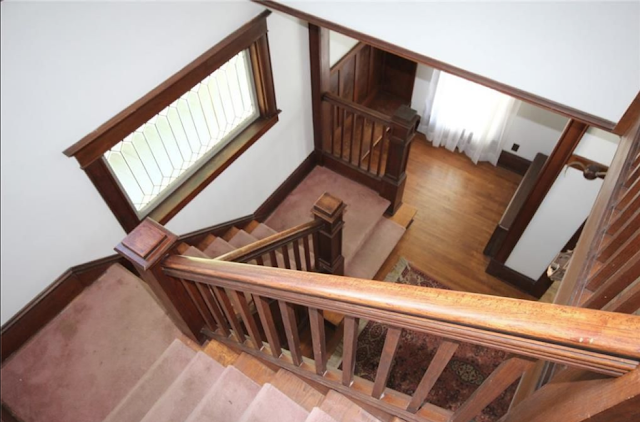 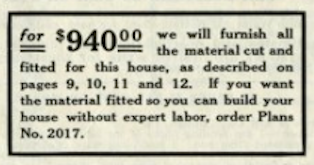 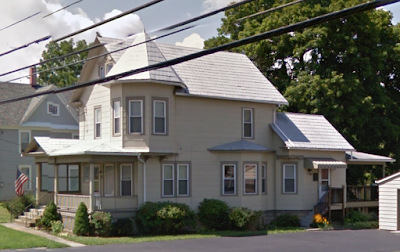 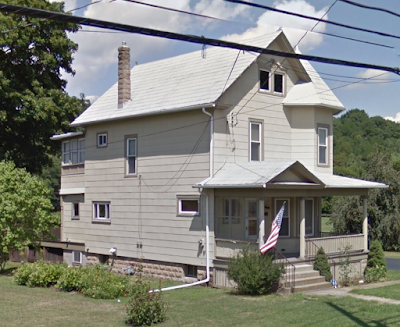 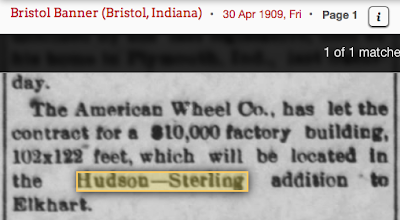 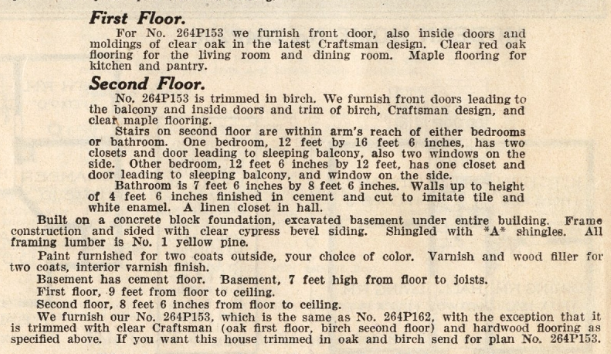 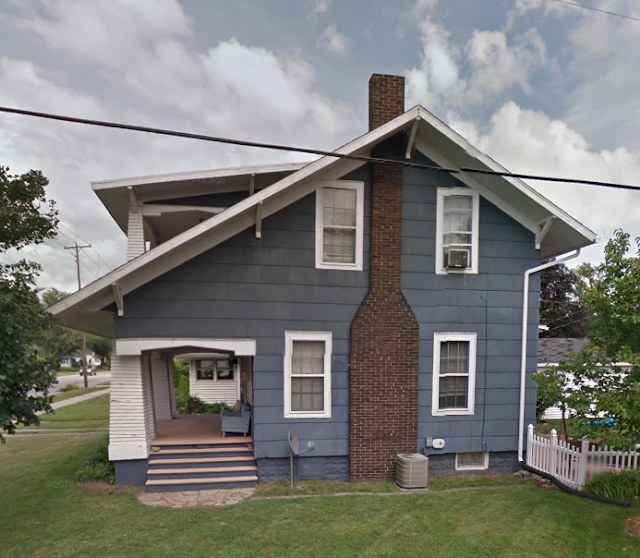 Posted by SearsHouseSeeker at Thursday, May 25, 2017 3 comments: