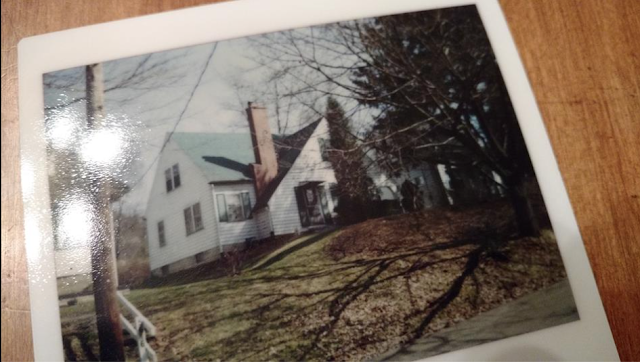 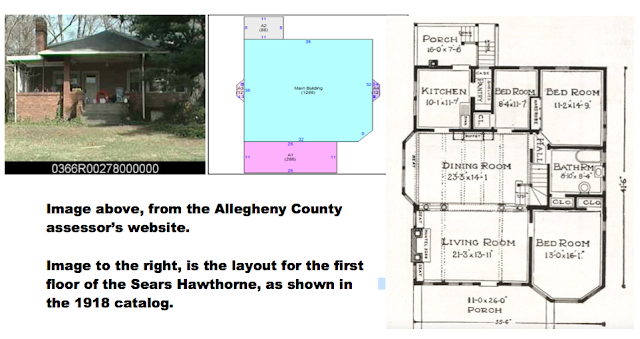 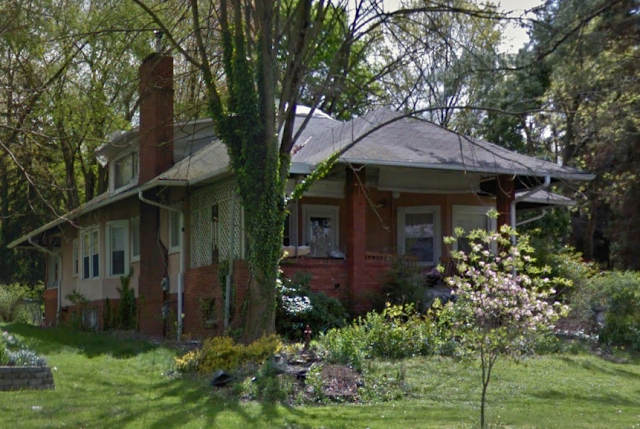 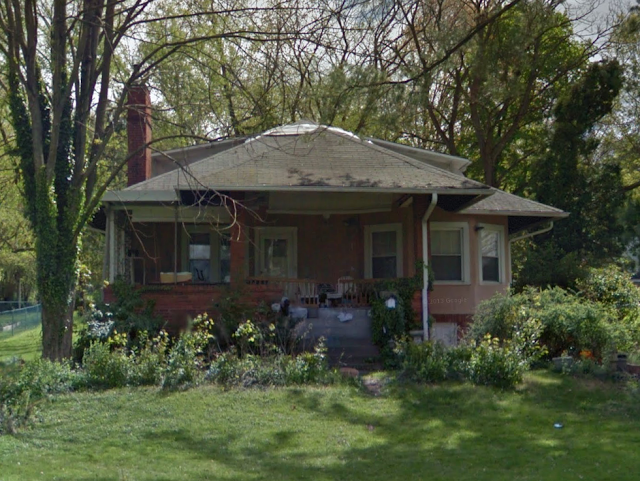 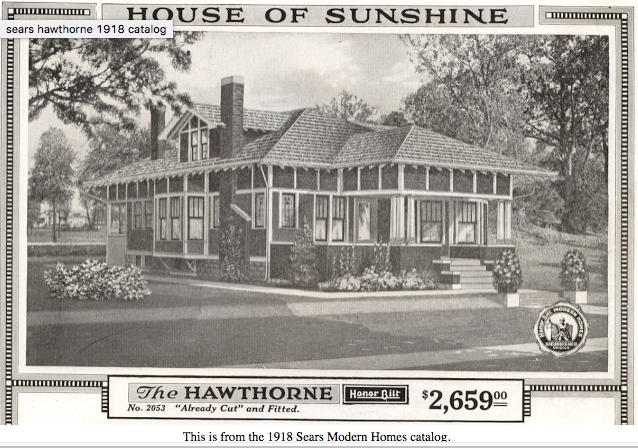 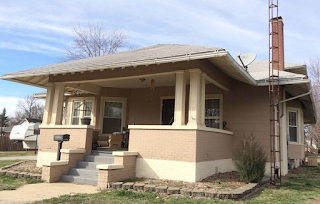 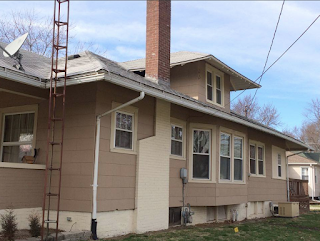 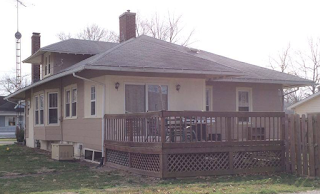 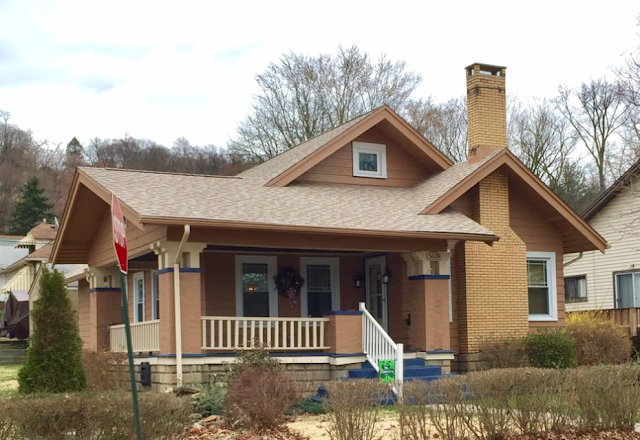 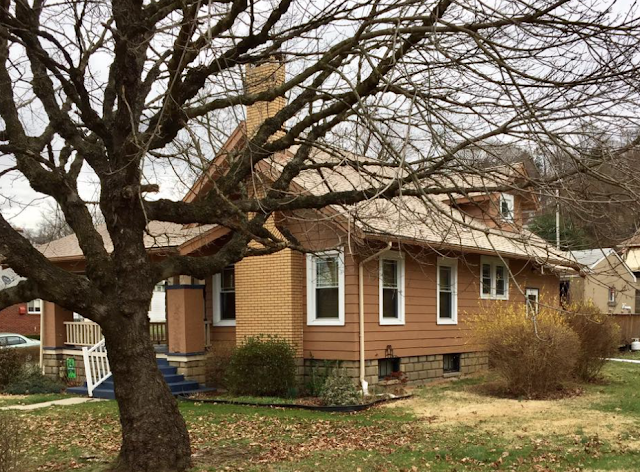 That's it for 3rd Street, in Verona, or Penn Hills, or Pittsburgh... or whatever you want to call it!
Thanks to Sara Fortnam and her dad for sharing the info on the Yates with us, and to Heather Weidner for putting her P.I. in a fictional Yates!
Posted by SearsHouseSeeker at Friday, May 27, 2016 4 comments: