This beautiful 1915* home is a Gordon-Van Tine #535 (referred to by some in the catalog-homes community as The Roberts -- though it was never actually marketed with that name).

Gordon-Van Tine (GVT) is another kit-home company from the 19-teens, twenties, and thirties.  Like Sears, Wardway, and Aladdin, they sold pre-cut kits, complete with stamped lumber to allow your construction crew to follow the directions and put your house together. You can read more about the interesting history of this company, and see several examples of GVT homes, on Dale Wolicki's website: GordonVanTine.com.

Like Sears, GVT included what we call, "testimonials", from satisfied customers.  They usually didn't give the whole address, and often not a full name, and sometimes not even the town -- just the state. But, in this issue of the catalog, Mrs. Hall-Mayberry's full address was included, making it easy as pie to find, using Google Maps. I'm quite sure that I am not the first interested researcher to look up this address, but I did, and here it is. It's a beautifully kept-up home, in a lovely area of New England, not far from the town where I was born.

I find it intriguing that it is Helen whose name appears on the testimonial letter, and not her husband, Frank. I like, too, that she includes what must be her maiden name, Hall, hyphenated on to her married name.  She and Frank, a doctor, were both born in the 1860s, in Maine, and married in 1886. Before building their home in Pittsfield, Massachusetts, they lived in Medford, Massachusetts (a suburb of Boston), and in Boston, itself. But, by the time of the 1920 census, they were already listed at 28 Waverly Street, Pittsfield, so they must have had their home built some time just before that. Tax records for the town of Pittsfield, put the year of build as 1915.  I believe that GVT first introduced its plan-cut (pre-cut, ready-cut) models in 1916, so this would have been a case of the Mayberrys buying the plans (blueprints) and a package of all of the lumber and building supplies, but not pre-cut and stamped/labeled for ease of construction.

As with so many New England towns, the first inhabitants of the area we now call Pittsfield, were Native Americans, of the Mahican nation (an Algonquian people).  In 1738, three white men of European descent, from Boston, Albany (NY), and Northampton (in the Western part of Massachusetts, near to Pittsfield) partnered together with the intent to sell plots of land in the area, to interested settlers. However, things were very unsettled with the Native Americans, and those white folks fled, leaving the area uninhabited by white men for a few decades. By 1761, however, the town of Pittsfield was incorporated, and over the years, it expanded from an area of agriculture, to include mills for lumber, grist, and paper... and, eventually, wool. It became a major center for wool production, after the introduction of Merino Sheep from Spain, in 1807. (I learned about all of this in an interesting article on Wikipedia, here.)

It's amazing to think that the development of Pittsfield was only a few decades before the Mayberrys married in 1886, and eventually chose it as their town in which to settle down.  By the 1930 and 1940 census, interestingly, however, the Mayberrys no longer lived in their beautiful GVT #535.

I can't say that I'm an expert on this model, but it's one that most all of us in the kit-home researching community have noticed, and appreciated. Once you see it, you're intrigued by its size and lovely proportions.  It's one of the general favorites, I'd say. You can find it listed and referred to, with only some changes to the design, as No. 535, No. 535B, No. 560, and The Glencoe (some researchers refer to it as The Roberts, which only adds to confusion, because it is never listed in a catalog under that name, as far as I have found -- please correct me if I am mistaken). I believe that The Glencoe does not include the two floors of sun porch and sleeping porch, on the side.

I do know that, in the catalogs of the 1920s, it is offered as the No. 535, and later has a No. 535B version, which seems to add more built-in closets, and several other room-size changes. One very obvious change, the moment you walk in the front door, is the change from an open-feel, turned staircase (in the earlier, 535, floor plan), to a straight staircase in the 535B. Here are some of the changes the catalog explains: 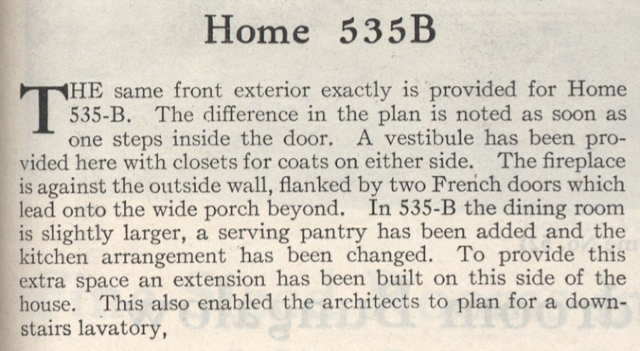 Below, you see the staircase of the earlier floor plan, the No. 535.  This staircase is turned, has a graceful curved entry, and has a landing. It leads to an open landing on the second floor, and gives, overall, a much more open feeling to the entry and staircase area.


There were two 1916 Gordon-Van Tine catalogs, one with "ready-cut" homes, and one with "Standard" homes, which were not ready-cut.  The No. 560 version of this model, is featured on the cover of the "Ready-cut" issue (many people have seen and discussed this rather well-known cover).

The president of the company, in fact, Mr. Roberts, lived in a No. 560, as is explained right in the first pages of the 1916 ready-cut catalog.  Some interior photos are included, as well... perhaps of his home? (To read more about Mr. Edward C. Roberts, and whether or not he ever actually really lived in this home, read my blog post here.)
The 1929 catalog shows a floor plan for The Glencoe that is not quite exactly the same as the #535B. I don't know when, if ever, it was actually called The Roberts in a catalog (EDIT: No, it was never called that in any catalog. That's just a short-hand nickname given to the set of models with this look, by some researchers. If you see a house referred to with that name, it's one of these models.)


The No. 536
I have taken a closer look at the floor plan for the single-story side sunporch model, the No. 536 (originally the No. 560), and it has yet another variation in the floor plan:
Lovely Interiors
At 30 Mountainview Avenue, Orangeburg, NY, sits what we believe to be a Gordon-Van Tine No. 536 (that means it's the one with a first-floor porch on the side).  In 2013, it was listed for sale.  Here are some of the photos of the interior and exterior, as shown on the Zillow listing for this home, to give you a nice idea of what a well-kept version of this model can look like, even today (click on any image to enlarge): 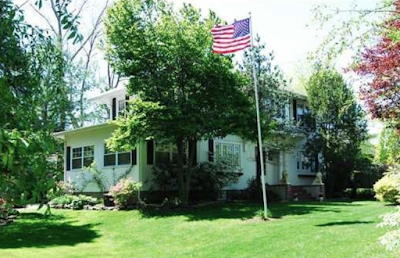 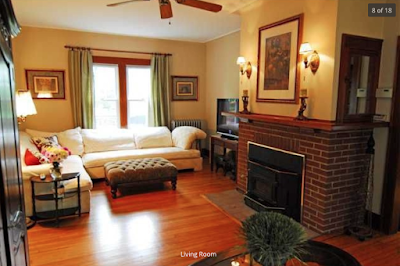 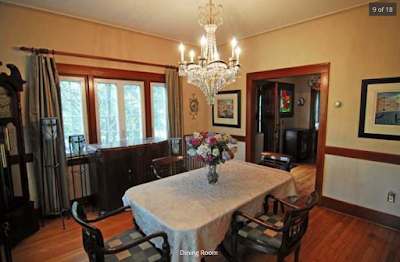 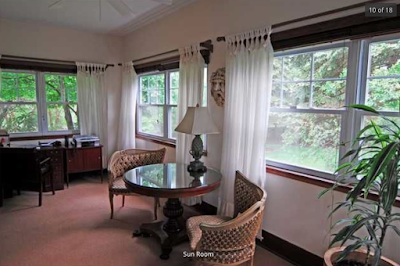 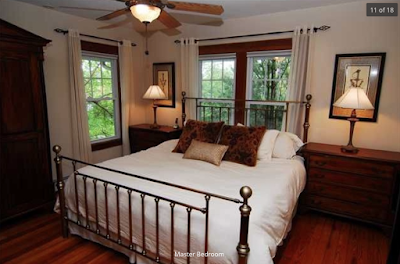 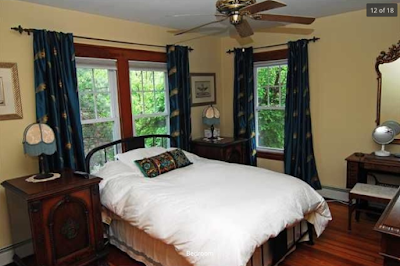 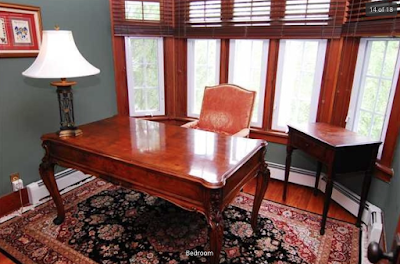 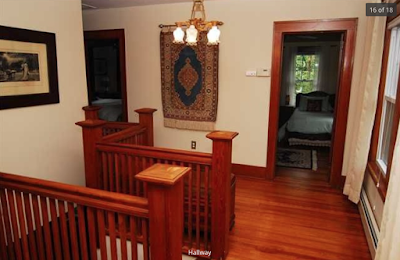 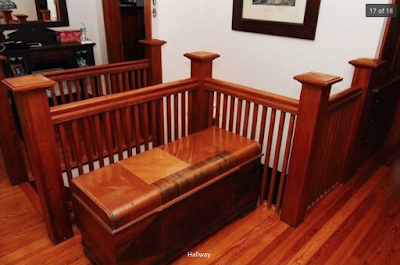 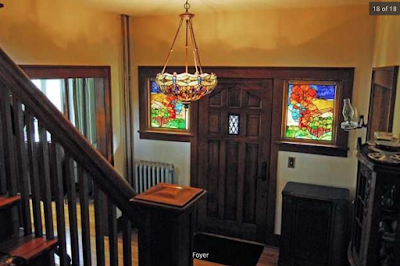 As always, if you have interesting information about this model, or if there is something I need to be corrected about, feel free to leave me a comment below.  To read more about when this model went by each of these different names, go here, to another blogpost of mine.)

Posted by SearsHouseSeeker at Sunday, June 28, 2015