It's rather a fun, and challenging, research mission, to try to locate these homes to see if they are still standing today (and that's what this is all about, after all -- fun, and challenge-- and an interest in documenting this interesting part of American cultural history), but it takes a number of tools to accomplish this goal-- and a good bit of time.  Gone are the days when we were limited to hopping in a (real) car and driving on (actual) roads, hunting down houses to photograph (the method first used by intrepid Sears researcher Rosemary Thornton, as she traipsed all around our country, locating Sears homes -- read about her adventures, and her finds, on her blog, or in her books).  There's nothing like seeing a real kit home for yourself, and, if you're lucky enough to live around some, that's the best way to get a real feel for what each model looked like.
But, if you want to search around the country, you have to branch out to modern methods: Google or Bing maps and Ancestry.com, along with some help from online real estate sites, like Trulia and Zillow. At least, those are the tools that I've found very useful, and they are the tools that helped me find this Americus in Collingswood. 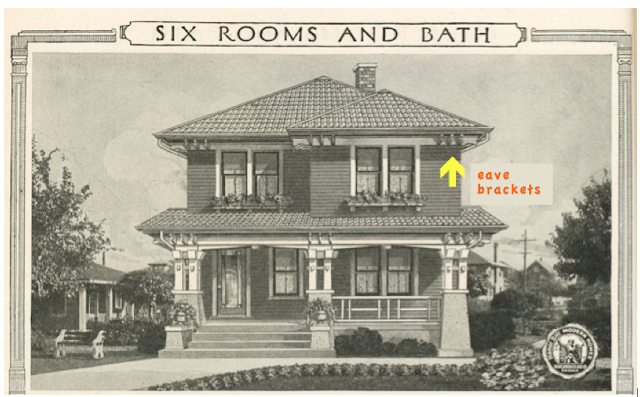 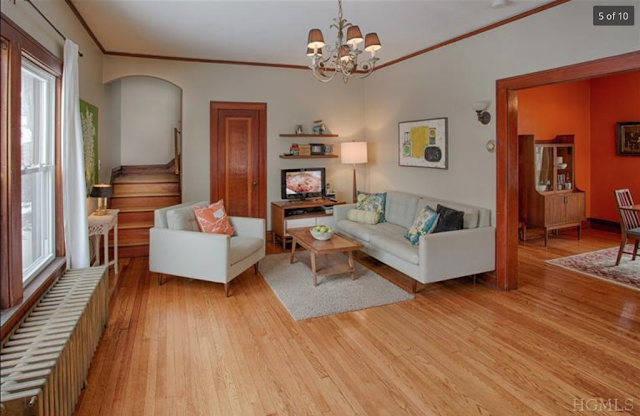 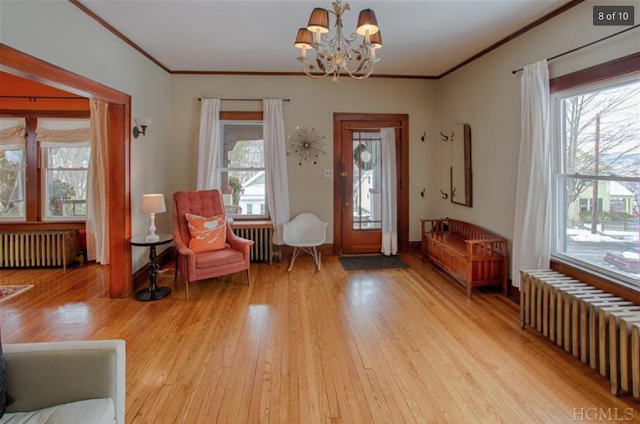 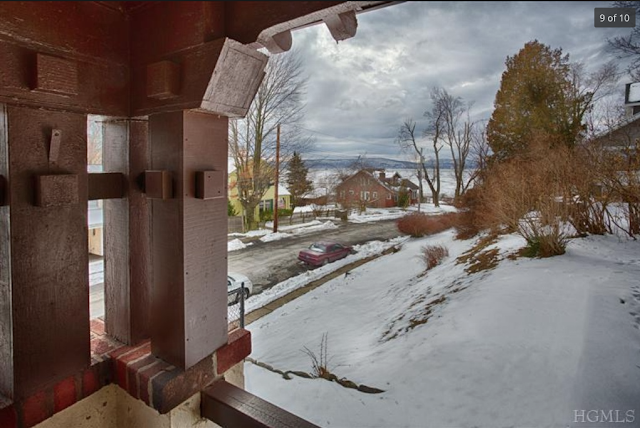 Interesting question.  Part of the problem in having a clear answer to that question, is that a build date for this home is not available.  Real Estate tax records for Camden County, NJ, say 1900, which I've learned (thanks, Cindy C.!) is a common date to give when records were lost for the actual build year of an old home, but, obviously that can't be the build date for this home, since Sears wasn't selling any homes before 1908 and the Americus was not offered until probably 1920 (I find it in my 1920-1930 catalogs).
In any case, due to the testimonial, you would think that it would be Charles F. Kurtz and his family who first lived in this home. However, not only do we not know the year of the build, we do not know the year of the testimonial brochure.  And, the U.S. census (found on Ancestry.com) gives me some intriguing information: Charles F. Kurtz and his family did not live at this address in 1920 or 1930 -- yet we believe the home was built during the 1920s.  And, what's more, someone else did live at this address in 1930: William Meeks, his wife, Lillian, and their son Thomas (thanks, Cindy!).  But... the census shows that they were renters, not owners. 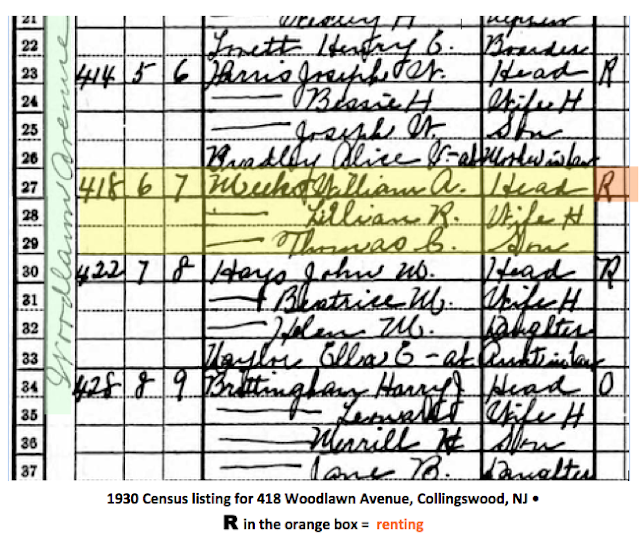 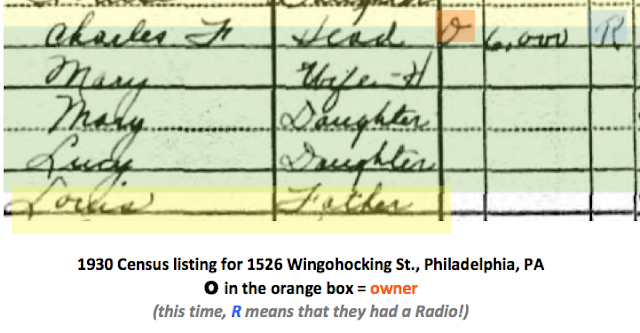 It could mean that

Or, the 1930 census information could mean that: 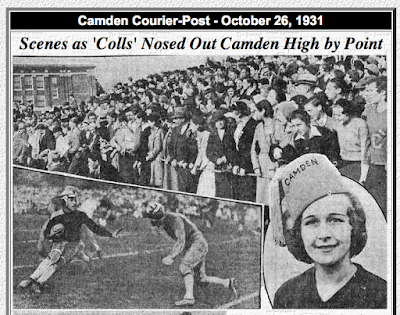 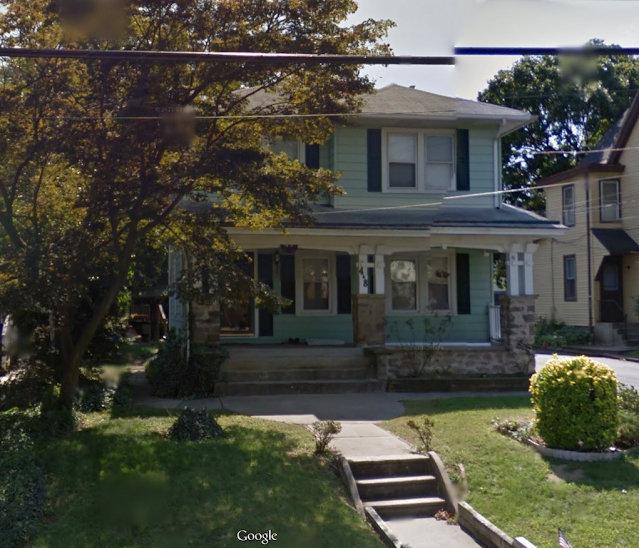 UPDATE, June 7, 2021:
I have just learned that this house was for sale in 2016, and I see that the new owners have painted and fixed up the house beautifully! In fact, the owners apparently found my blog post, thanks to a Google search, and a local news story was done, featuring the house and its origins as a Sears house. The article was done by Kevin Callahan, who writes for the 08108collingswood.com website, and it was published on March 13 of last year (2020). My blog was mentioned, and I see that it's a good thing that I have now included my name and photo on the blog, as the owner, Jessica Todd, said that the blog post that she found about her house, had been written by, "just a guy who likes Sears kit homes". Ha! Jessica, I'm a woman... a woman who likes Sears kit homes :)  I'm really glad that you found this blog post, Jessica! Here's that article, if you'd like to see it... and, here's the house, as it looks now: