There's a new kid in town.

Well, not very new in existence -- but, completely new to me.  I've discovered another look-alike to the Sears Silverdale (No. 110 in the early years): Chicago Millwork Supply Company model A-114.

I became interested in Sears homes because I found out, when I was a teenager, that my mother grew up in a Sears No. 110 (Silverdale). It was built by my mom's paternal grandparents in 1911 (you can read all about it, and the family history related to it, by clicking HERE). Since then, whenever I peruse kit-home or plan-book catalogues, I keep a keen eye out for similar houses.  Up until now, I had only found the Gordon-Van-Tine (GVT) No. 167. But, now, I have also learned of the A-114 by C-M (let's call them that for brevity).

Looking at the exterior shots from the catalogues, no differences probably hit you right away-- right?

You'd have to look really, really carefully, at every detail, to see any differences here, wouldn't you. They're all 40' deep, and 24'6" wide.  Every room is the same size, and every room is in the same spot. Oh... hold on.... Look! The C-M A 114 has a big built-in sideboard in the dining room.  That takes up some space from the right-side bedroom, making it smaller. Of course, you'd have to be INSIDE of the house to ever see this! Next... you should look at the windows, to see if they land in the same spot on each model... hmm... hold on.... the GVT bedroom window is not quite centered on the wall, as it is in the other two models. Boy, that would be hard to tell from the outside, though.

Ah... but, wait :) There is something that is very clear to see here: the front porch has differences across the three models. Take a look at this comparison:

But, there is another difference: the size of the window of the entry vestibule off of the front porch.

Here are the three Sears Silverdales... with their 3/4 size vestibule windows: 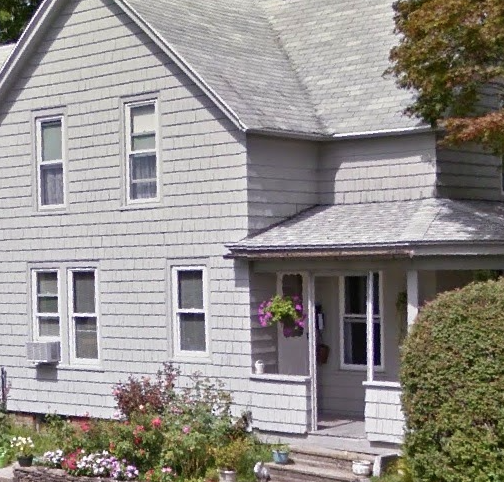 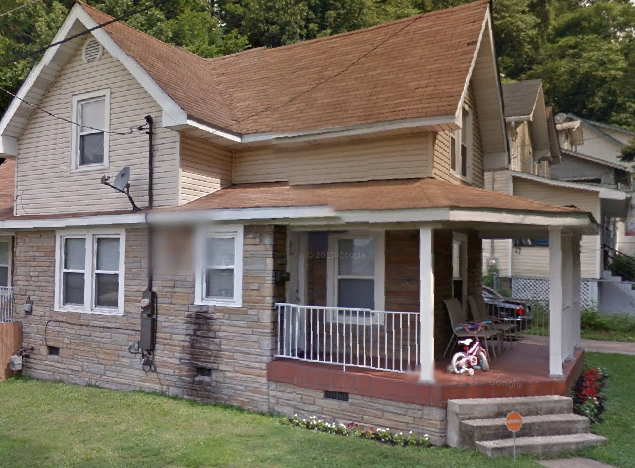 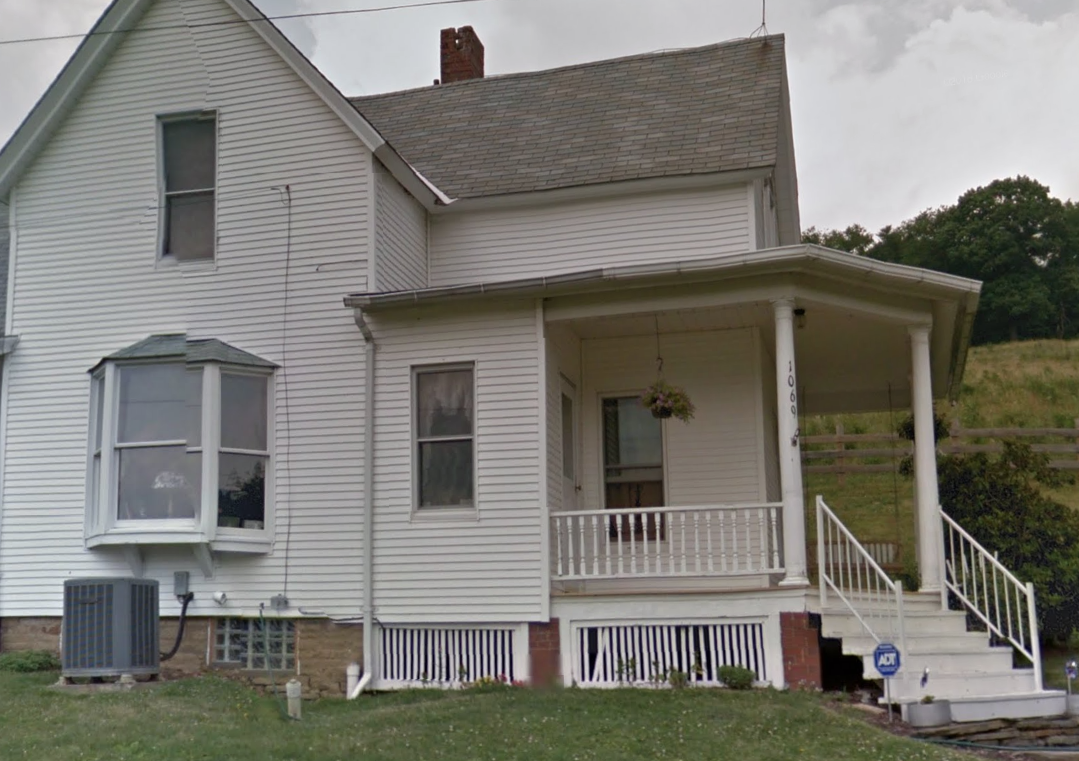 And, here is the probable GVT 167 in Hettick, Illinois, with its little square window in the vestibule: 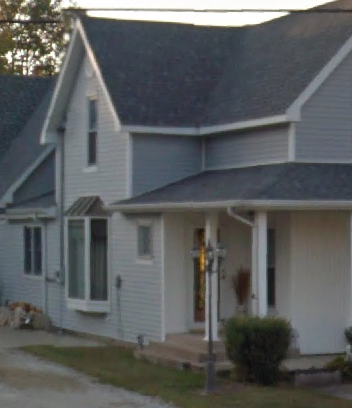 If you'd like to see some of these images in the catalogue, these links will lead you to them: 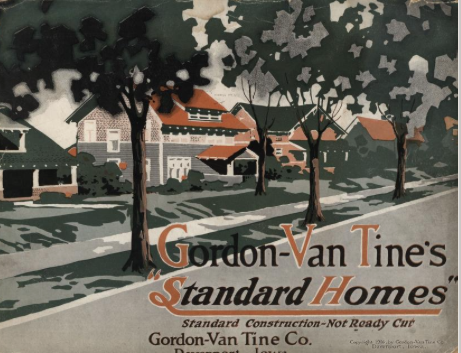 And if, like me, you hadn't really heard much about Chicago Millwork Supply Company, here is a little blurb about them (thanks to Cindy Catanzaro, who leads tours of Sears homes in Springfield, Ohio):

All of these models, by the way, were available as kits-- blueprints along with lumber, screws, nails, lathing, windows, paint, roof shingles, and plenty more... but, not pre-cut to size.  At least, not for Sears, until about 1916.  And, the designs for Gordon-Van-Tine in the 1916 "Standard Homes" catalogue I link to, were also not pre-cut.

Thanks to Lara, from Sears Homes of Chicagoland, for finding the white 1915 Pennsylvania Silverdale I've mentioned here.  Her blog is full of interesting information on Sears homes, and you can also find there a link to an online database of Sears homes (she, along with several other noted researchers, have been working hard to document the history of these historic homes). You can find her blog HERE.

If you know of another Silverdale look-alike, please don't hesitate to let me know in a comment, below.
Posted by SearsHouseSeeker at Saturday, March 28, 2015 4 comments: 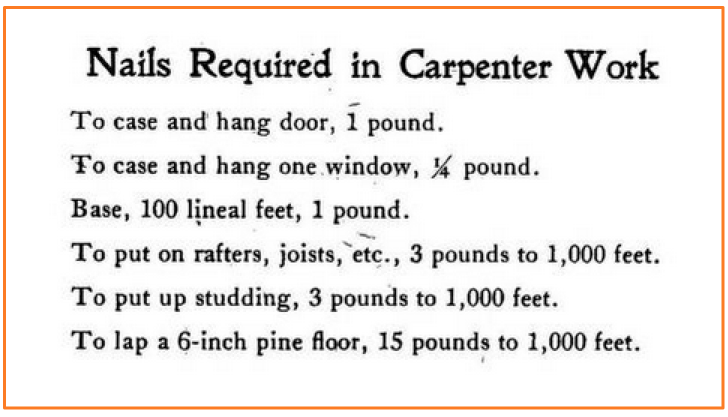 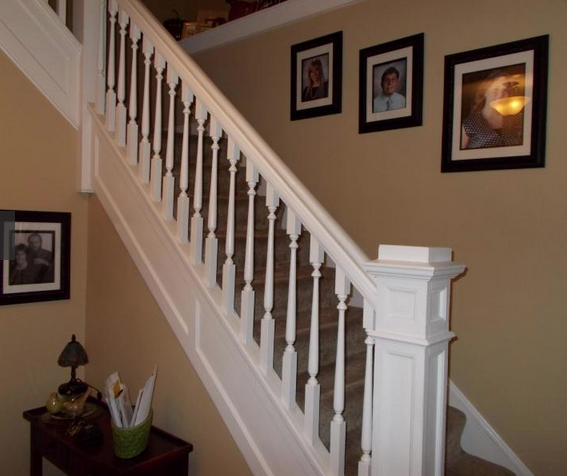 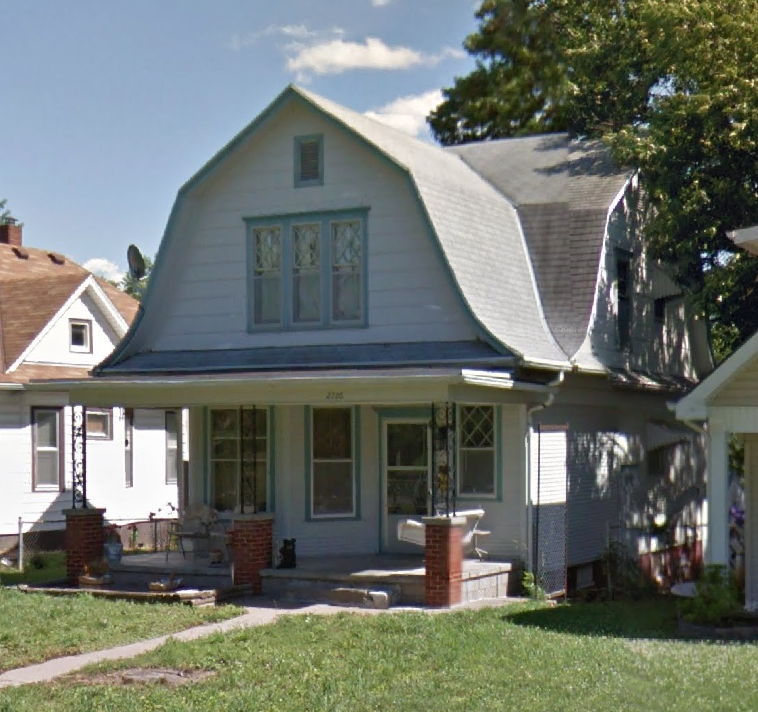 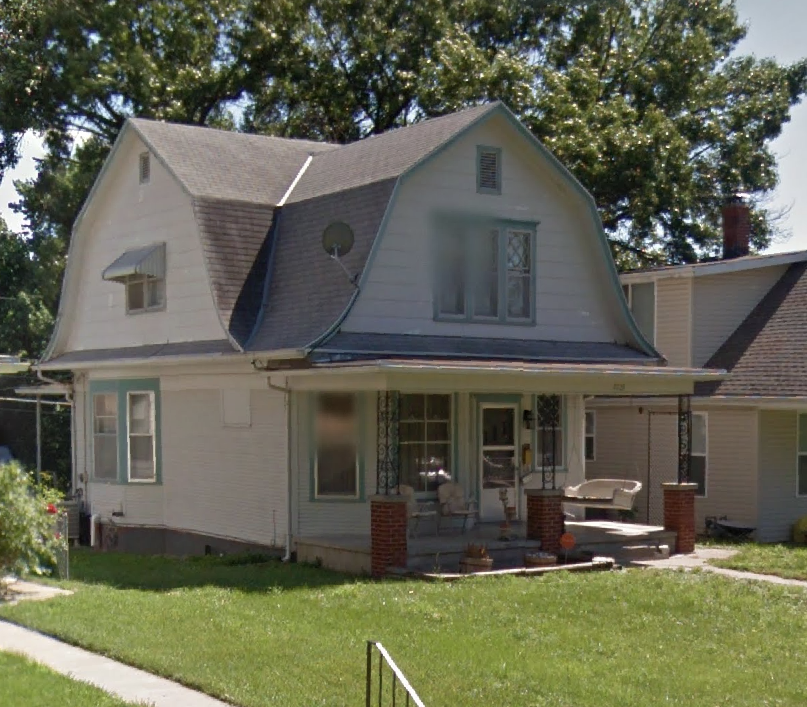 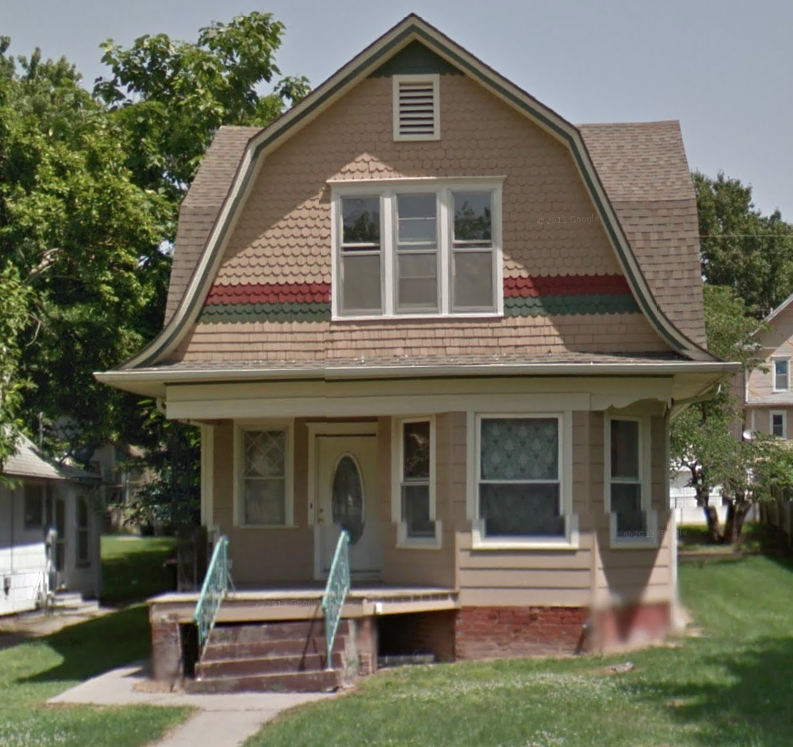 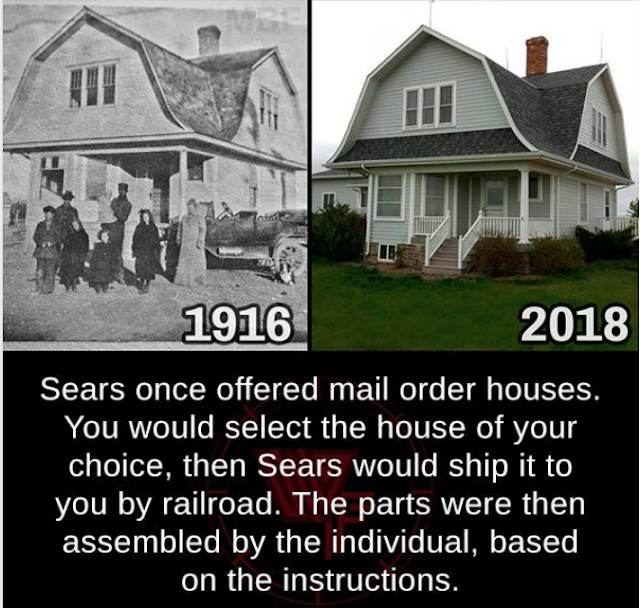