What better house to highlight during Black History Month, than a house in our nation's capital, on Martin Luther King, Jr. Avenue?   I'm excited to present a rare authenticated Gordon-Van Tine Stratford, authenticated with a building permit.

Built in 1928, this house was first owned by Lawrence J. Reinhart, Jr., and he lived here with his parents, Lawrence J. Reinhart, Sr., and his mother, Stella. The house originally sat on Nichols Avenue SE, but the name of the street was changed, at some point after the 1960s, to Martin Luther King, Jr. Avenue. 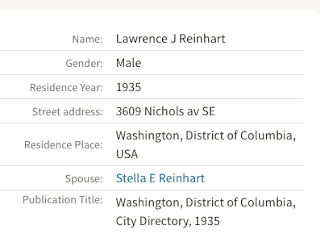 I found the Reinharts in the 1935 city directory for Washington, DC, and the house number given for them was 3609, so... voilà ! I learned the previous name of the street.  The 1930 and 1940 census also list the family at this address. Though Lawrence J. Reinhart, Sr., is shown on the census as head of house, the name on the building permit is Lawrence J. Reinhart, Jr.

What Is the Name of This Gordon-Van Tine Model?
This house went by three names over the years, with two floor plans:

The same model was also marketed by Wardway homes (though cut, assembled, and shipped from the GVT factory for them) as the Mount Vernon.  This home in D.C., however, is definitely a Gordon-Van Tine, because we have it authenticated through a building permit, showing "Van Tine (Gordon) Co." as the Architect and Builder, and it is the first authenticated GVT of this model, that we have on our national database -- that's what makes it a rare find. We rarely come across authenticating materials for Gordon-Van Tine homes, because we don't find mortgages for them, and that's one of the chief methods for us of authenticating homes. Nonetheless,  I have blogged previously about a GVT No. 140 that was authenticated through blueprints (sent to me by the owner), and we've found a few through testimonials sent in by satisfied customers to the Gordon-Van Tine company, and shown in their catalogs.  So, finding a house with a GVT building permit is a very satisfying find.  Using the same resource, I also recently found, and blogged about, a GVT No. 619 that was also authenticated through its building permit.  This GVT Cabot/Stratford/633 is the first authenticated example of this model that we have ever found. (EDIT: Before this blog post was finished, a fellow researcher located a testimonial Stratford/No. 633 that I show below, so we now have two authenticated ones!)

The 1936 catalog has the nicest listing, because it shows the two floor plans in a sort of 3-D model, making it much easier to imagine the feel of the house.  Let's take a look:

Let's see how the floor plan looks from the outside, on our DC house.  You can see how the window pattern follows what is shown in the larger, B,  floor plan, along this chimney side, and then the back of the house (photos from Google maps streetview, and Bing maps).  It looks like the Reinhart family may have opted to finish off the upstairs, to add two more bedrooms up there, since we see that window on the side: 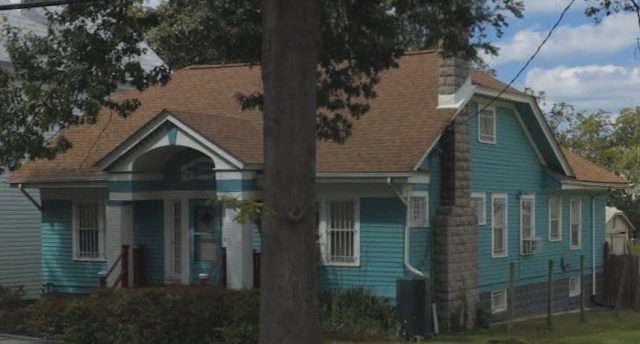 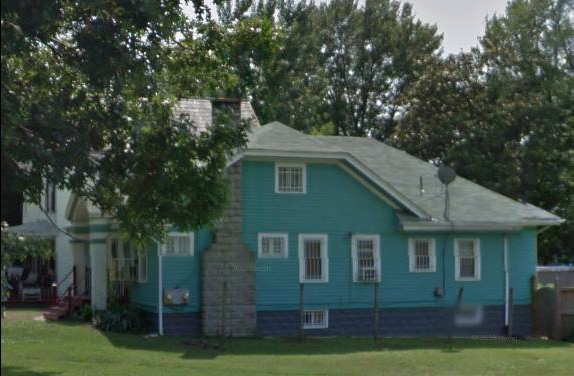 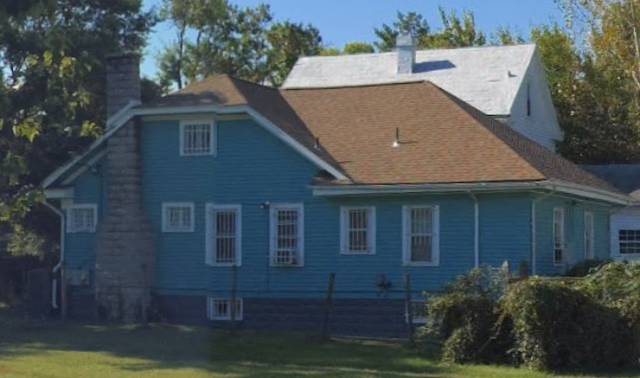 While browsing the catalogs to find the different names of this model, I ran across this little mention in the 1929 catalog, of three homes built by satisfied customers:

It was pretty easy to find the home of Ralph S. King, in Battle Creek, Michigan... and here it is today, a Gordon-Van Tine Cascade -- a home I've never seen an example of before, and it's the first on our national database :

Right down the street, is what almost looks like another GVT Cabot or Stratford... but, I'm not sure that the side windows are correct... but, it sure looks good from the front, with the exact same front porch roof, and original medallion over the door.

While we're at it, though, here are the other two homes shown in the little testimonial blurb above, located by our researcher friend, Dale Haynes:

The GVT Evanston (earlier known as the No. 502), at 402 S. Tennessee Street, Danville, Indiana, that was the home of Ora A. Huron, and her husband, Alva: 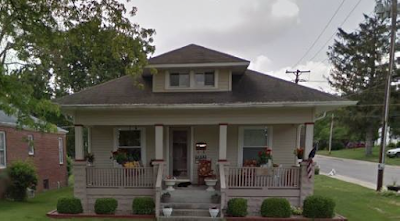 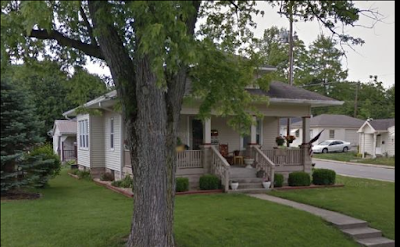 And, Dale also found us the GVT Stratford (also the B plan), at 139 Fish Hatchery Road, Story, Wyoming (sorry for the quality of the photos... Google Street view, zoomed in)!: 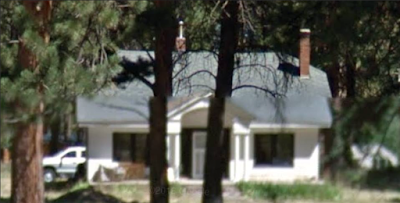 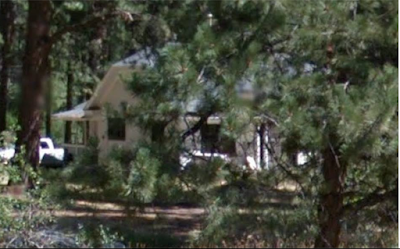 Next Door To The GVT Stratford:
A Chicago House Wrecking Company Model No. 6A

Right next door to the GVT house on Martin Luther King Jr. Avenue, is a 1909 house that looks surely to be a Model No. 6A.  Given the build date of 1909 (as shown on the building permit), this would have to be the era when the only company marketing this model, was Chicago House Wrecking Company. They eventually changed their name to Harris Homes (in 1916, I believe... or 1913.... but a few years after 1909), and Harris marketed this same model, as the J6 (although the J actually has to do with the year of the catalog, so it was still just the Model No. 6).  Later, Wardway, too, had a very similar version.


Interestingly, though the original owner is shown to be James A. Marceron, it was actually Julian A. Marceron who lived in this house, as shown by the 1920 Census (and, James A. Marceron is shown at an address on 14th Street Southeast in the 19-teens and later).
More GVT Houses
If you'd like to see more Gordon-Van Tine models, check out this bonanza of 10 authenticated models found by researcher Cindy Catanzaro, in Zanesville, Ohio, and blogged about in her blog, Sears Houses in Ohio.  She found these through newspaper research. It's a great bunch of homes, still in nice shape, and worth a look!

Also in DC: Here is a Gordon-Van Tine Model No. 619 in DC, authenticated by a building permit.
Posted by SearsHouseSeeker at Saturday, February 11, 2017