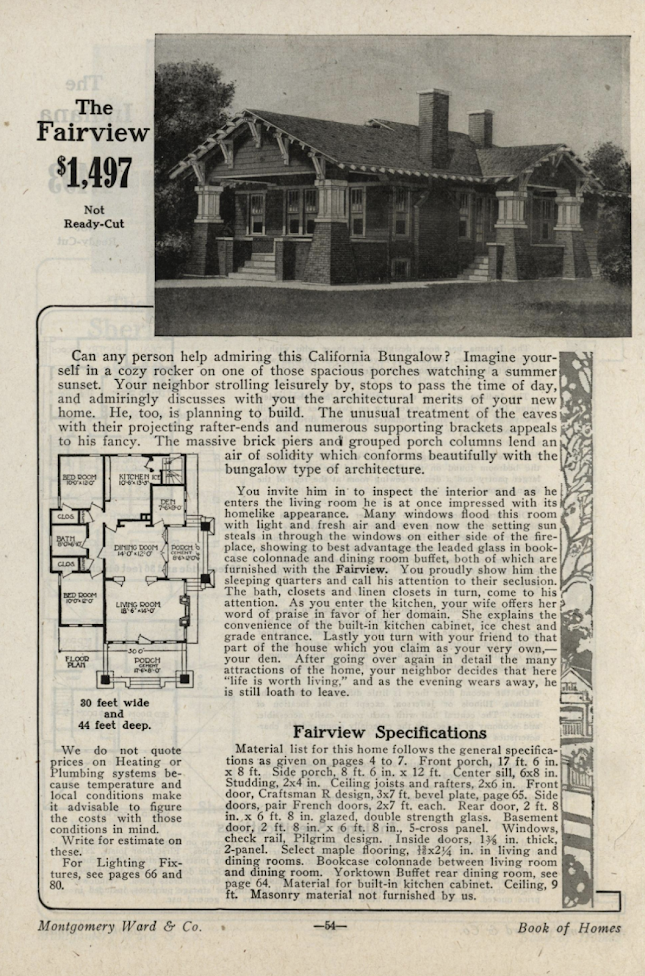 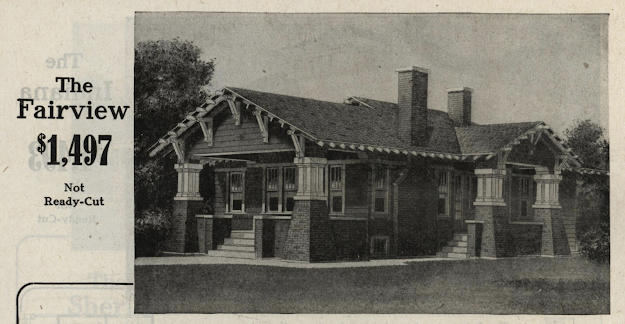 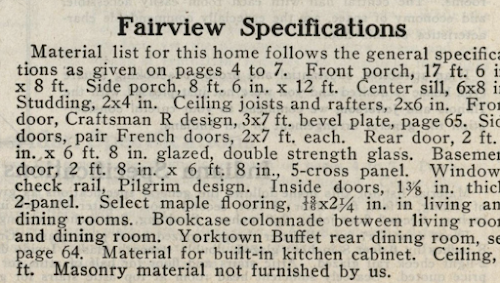 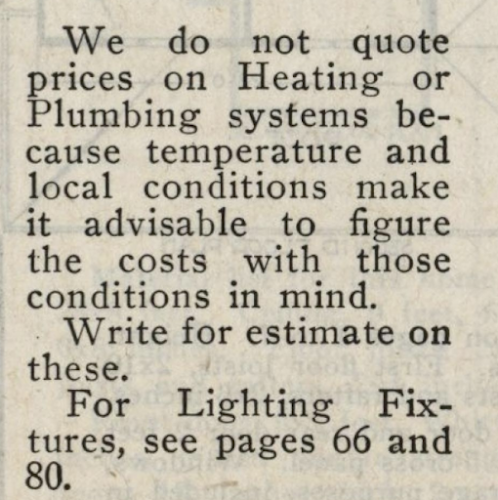 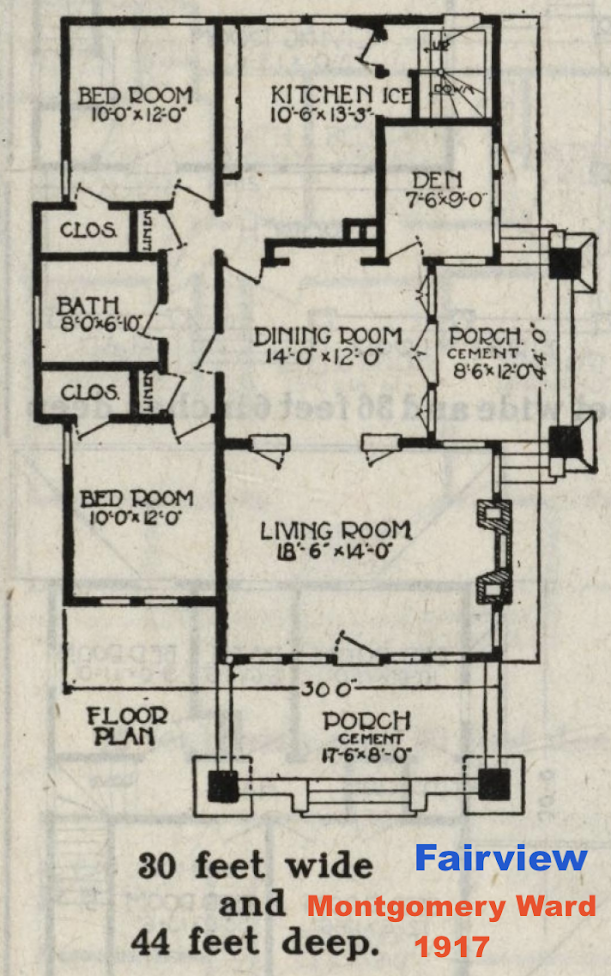 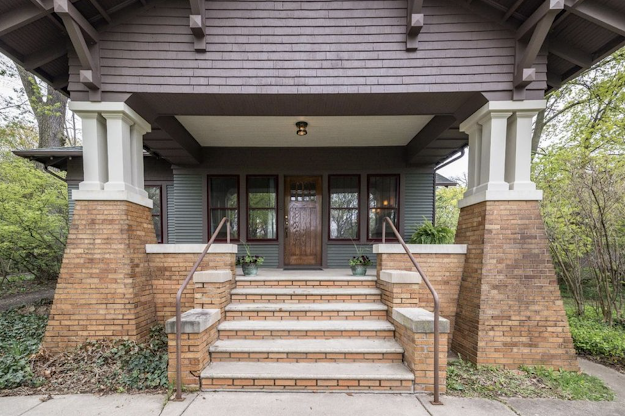 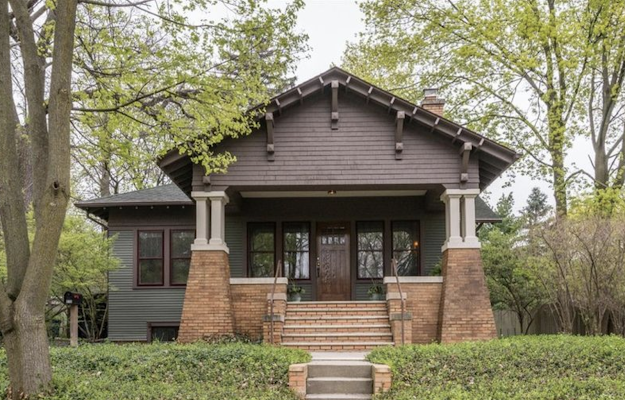 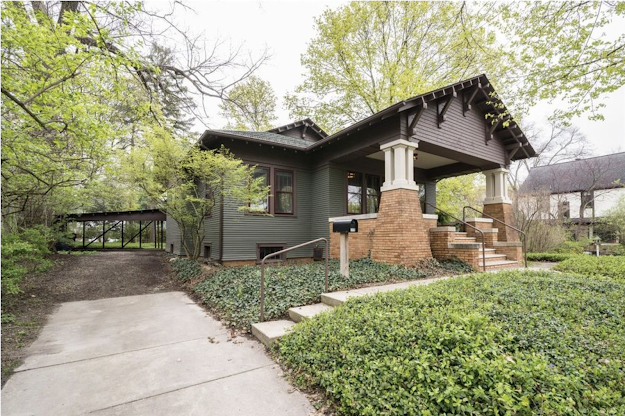 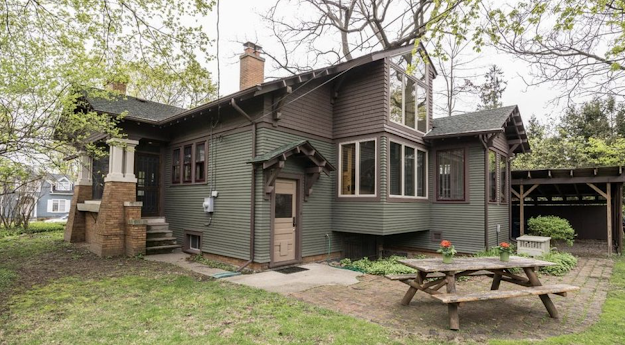 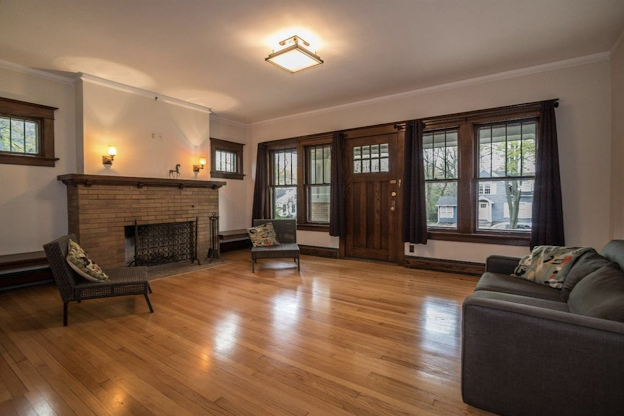 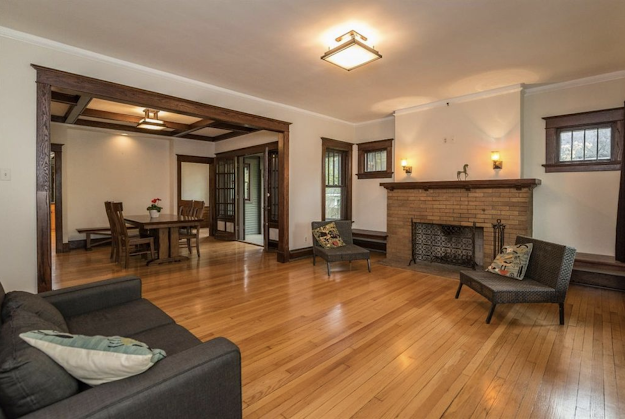 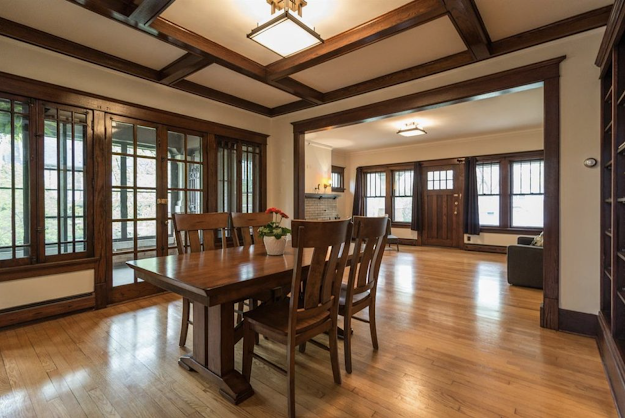 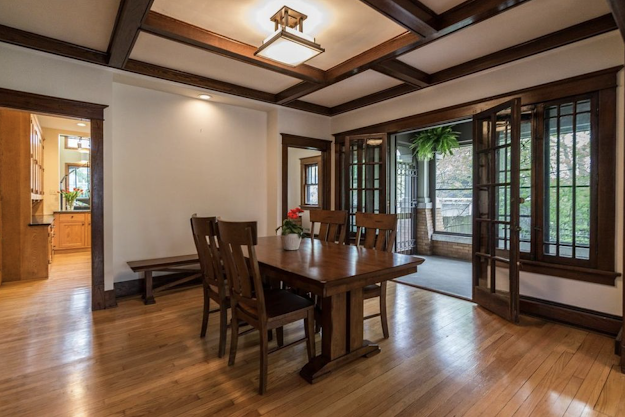 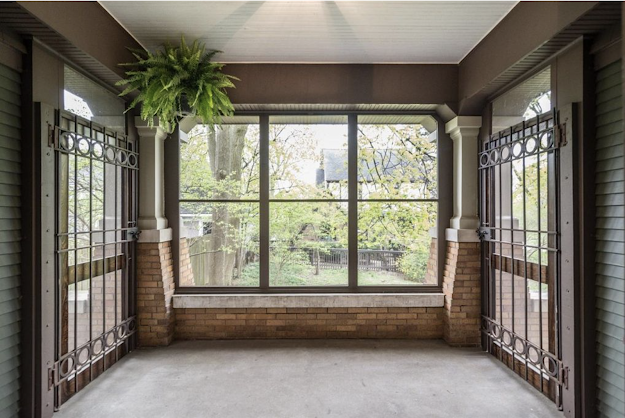 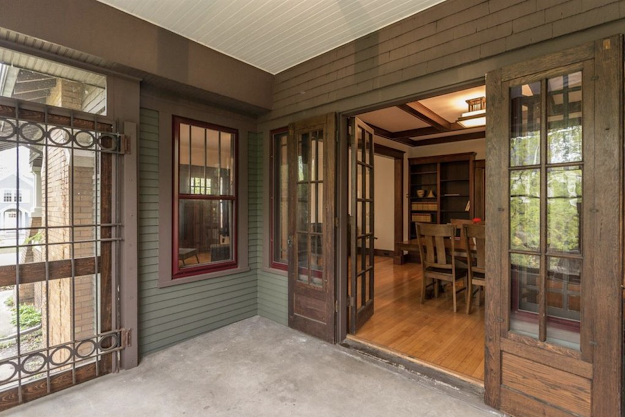 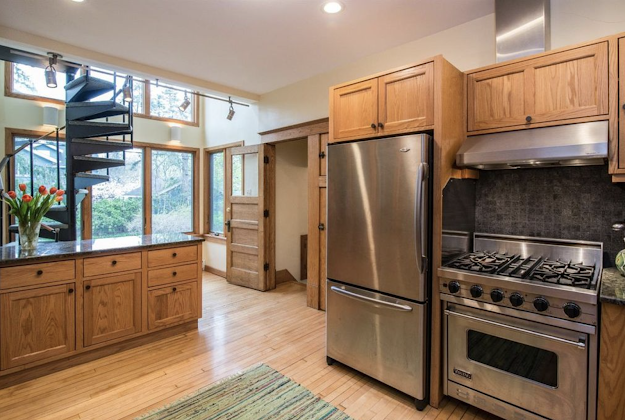 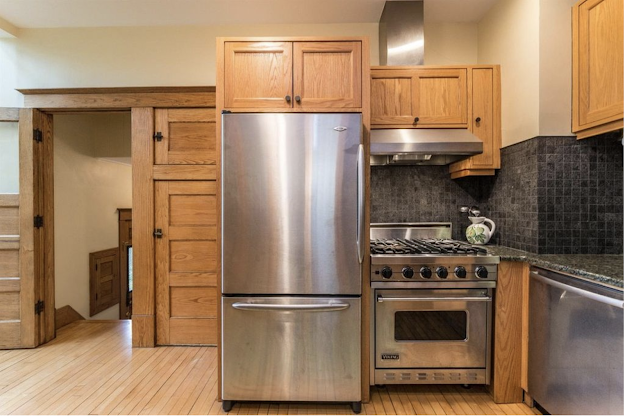 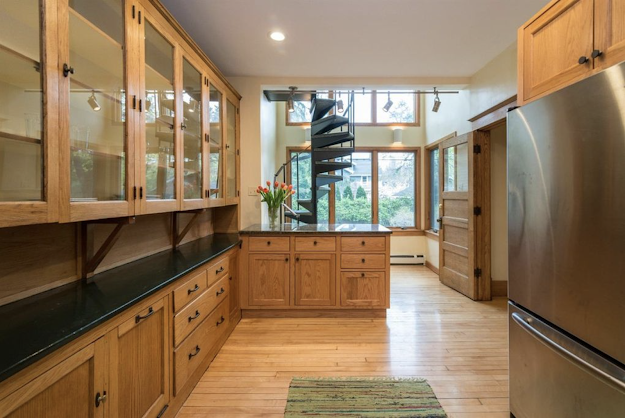 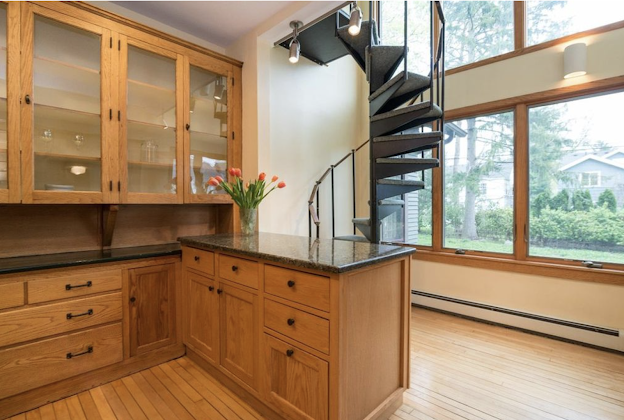 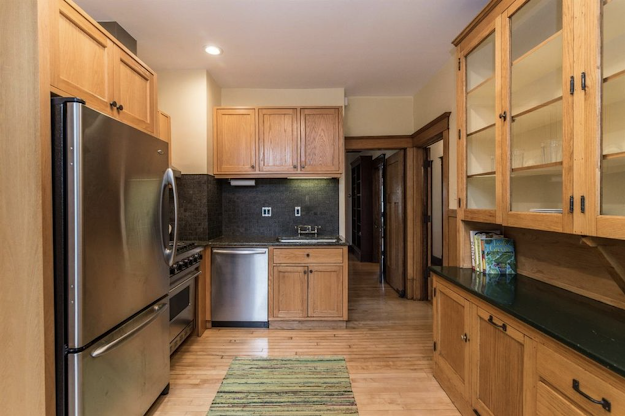 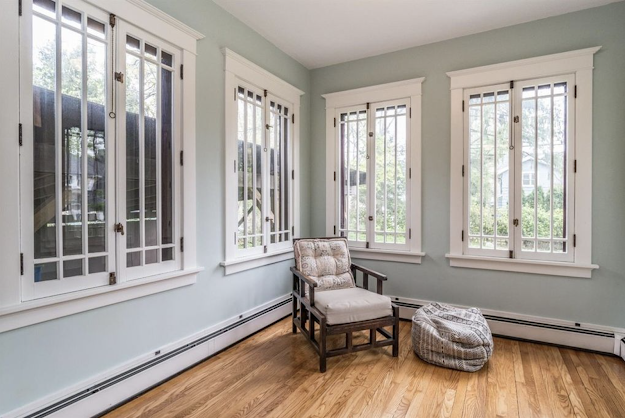 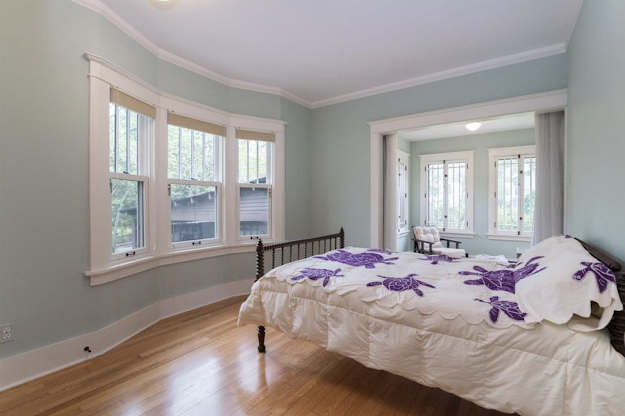 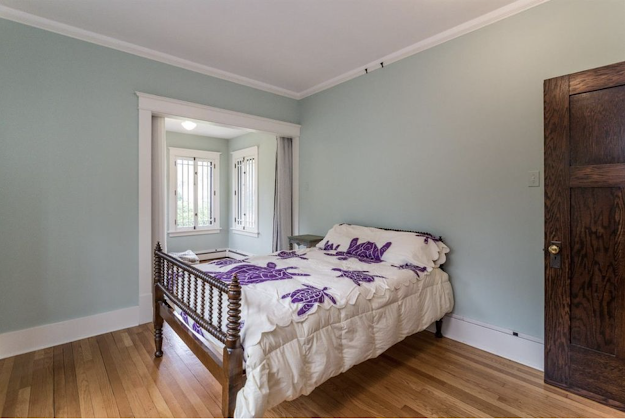 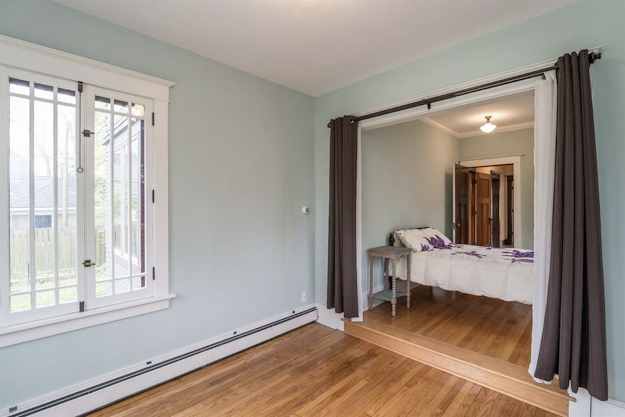 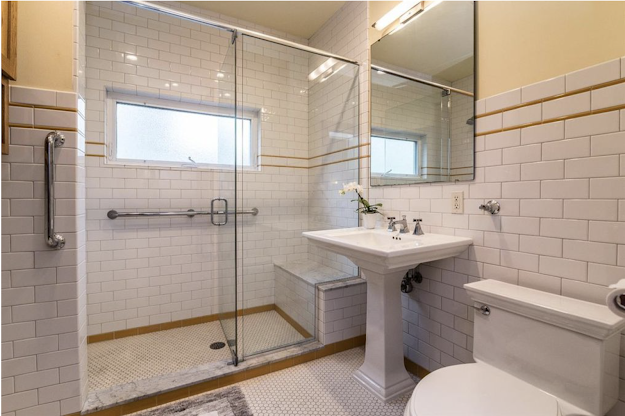 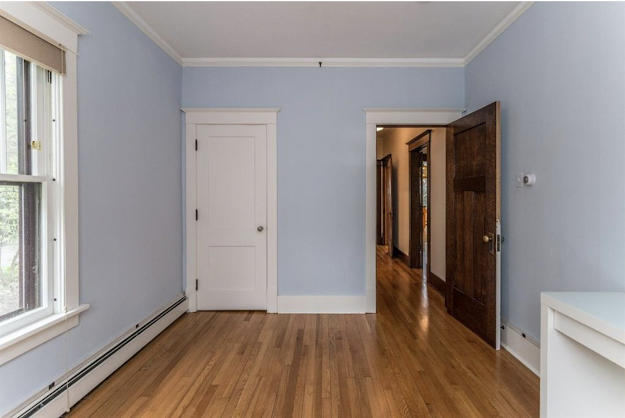 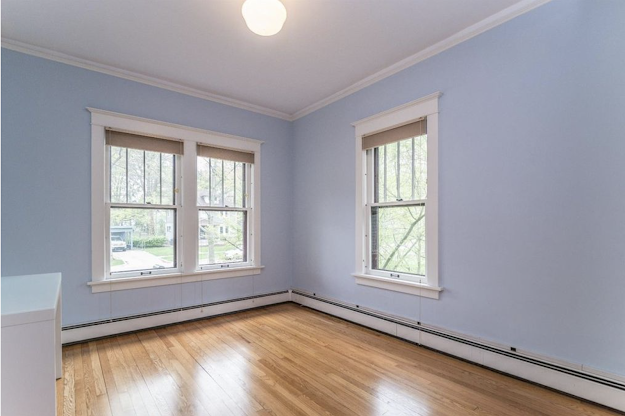 Posted by SearsHouseSeeker at Saturday, September 12, 2020