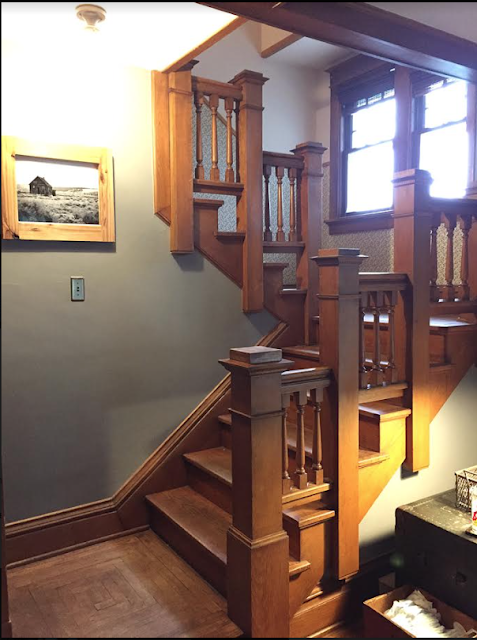 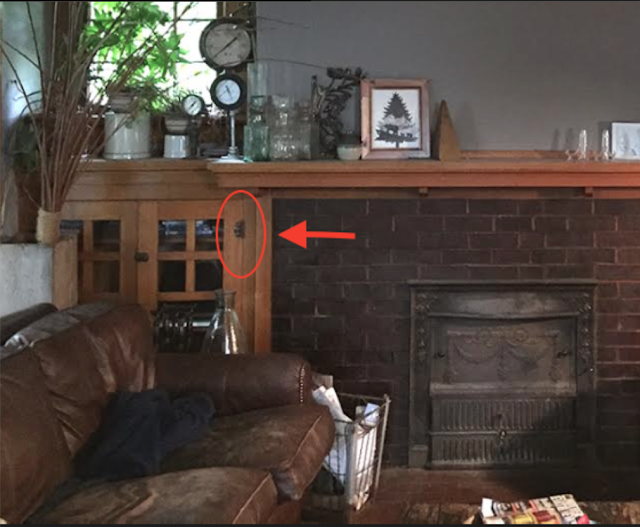 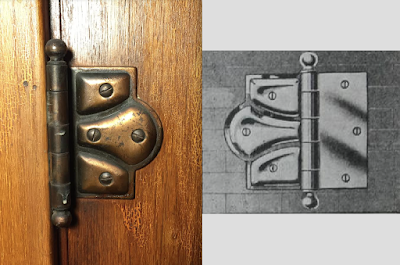 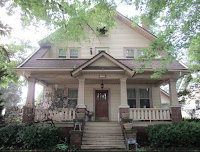 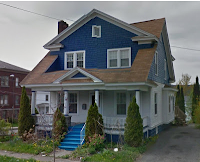 Posted by SearsHouseSeeker at Friday, November 24, 2017