So, Rose commented that this house design that I show here was a very common plan book design. I'm wondering if anyone knows which plan book this comes from?

I would be tempted to write the new homeowners, and ask them if they had any reason to believe that this might have been an altered plan from Sears-- an option to make the upper bedrooms into a full second floor, instead of a half-story, but this Sears design was never offered as a pre-cut home... so, there won't be any marked lumber to support that possibility. The option is not mentioned in the catalogue, anyway. 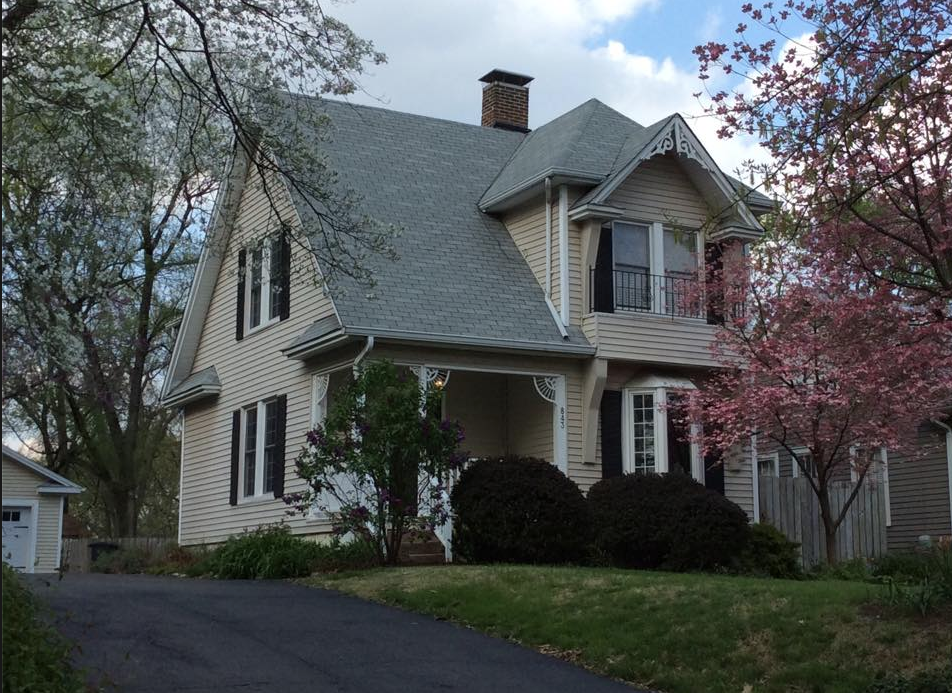 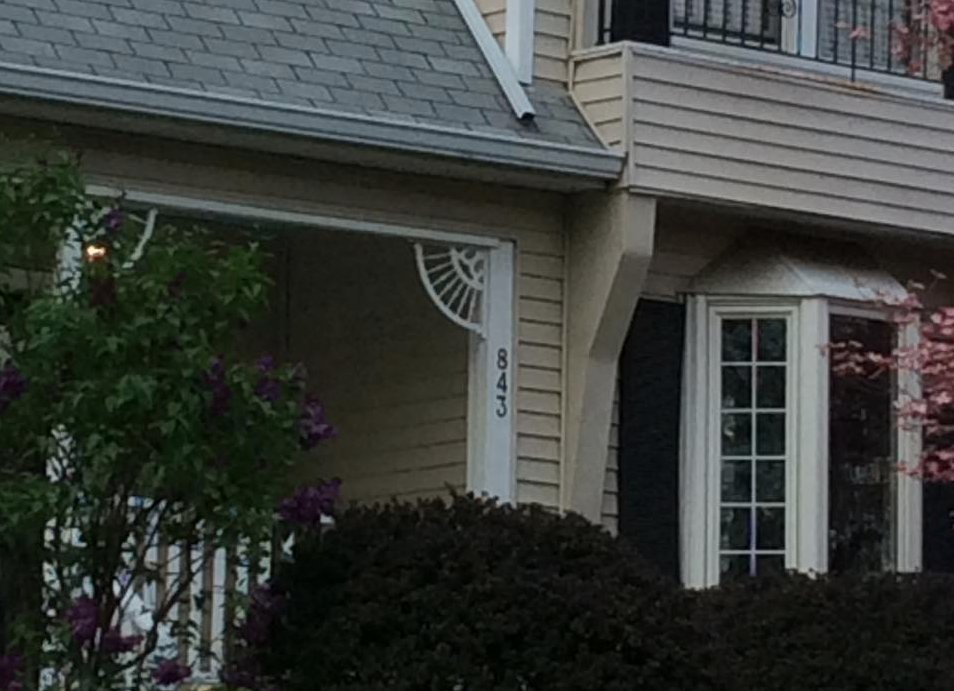