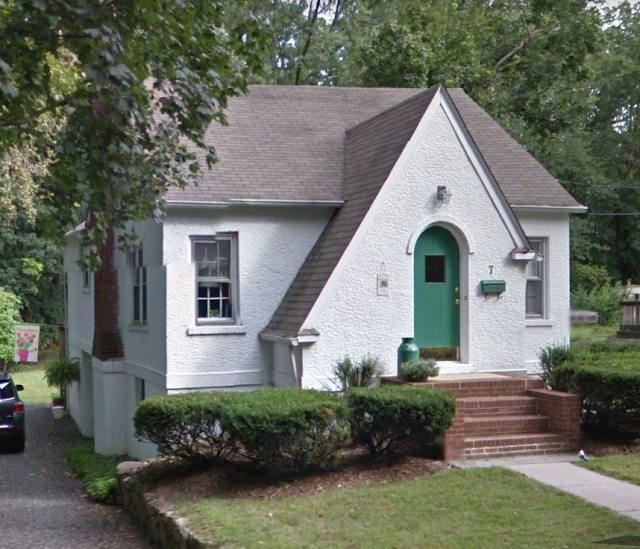 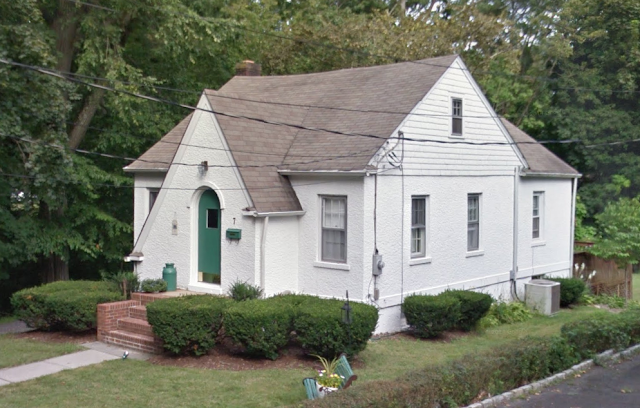 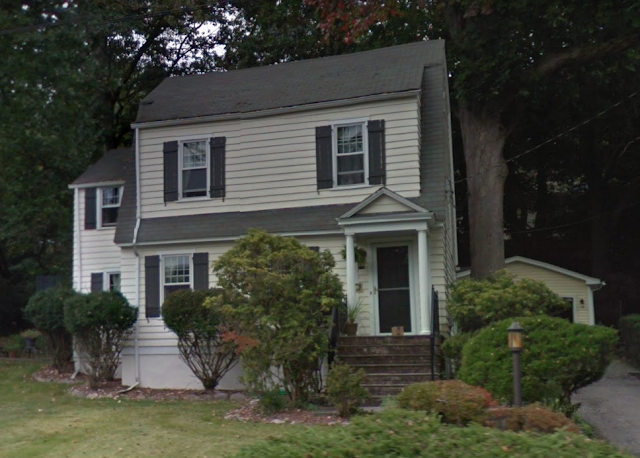 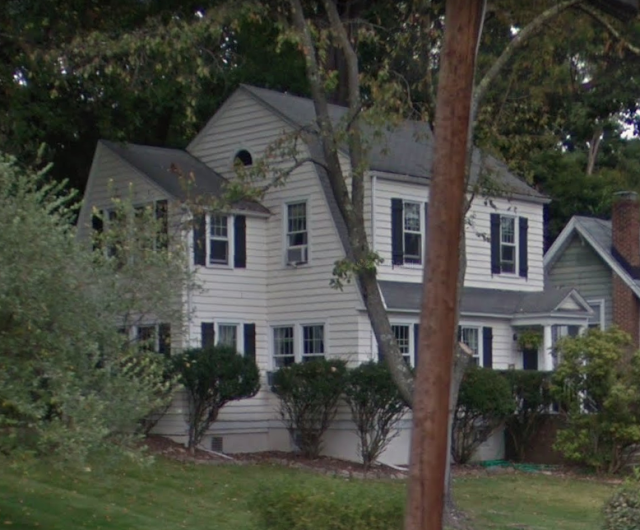 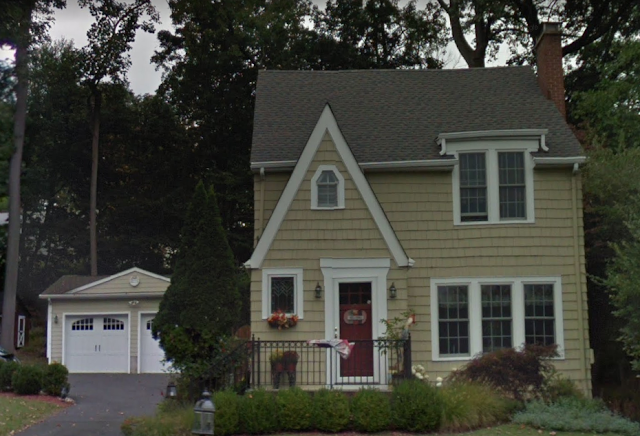 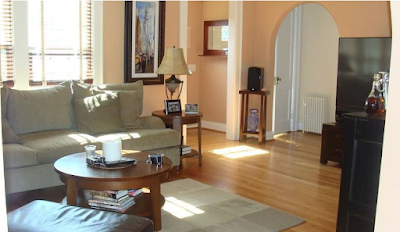 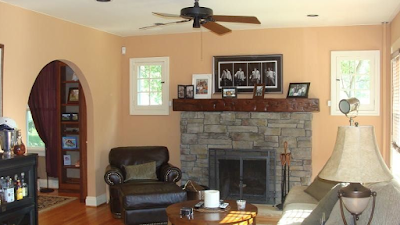 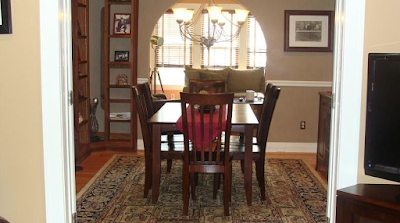 Posted by SearsHouseSeeker at Sunday, January 13, 2019