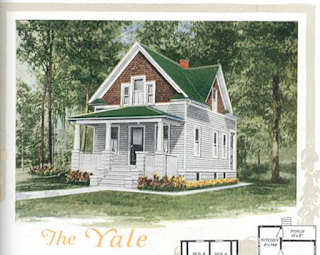 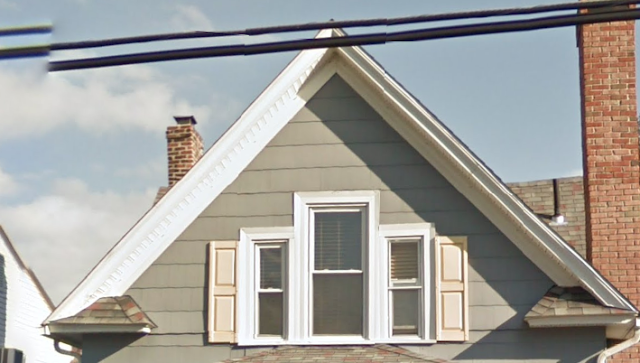 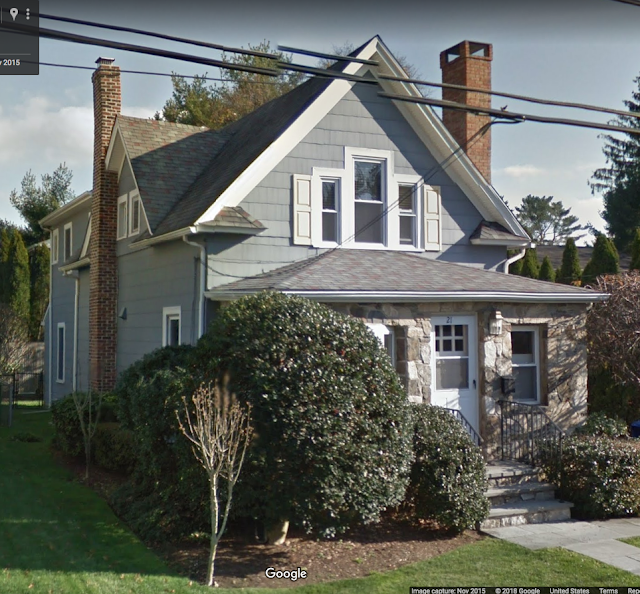 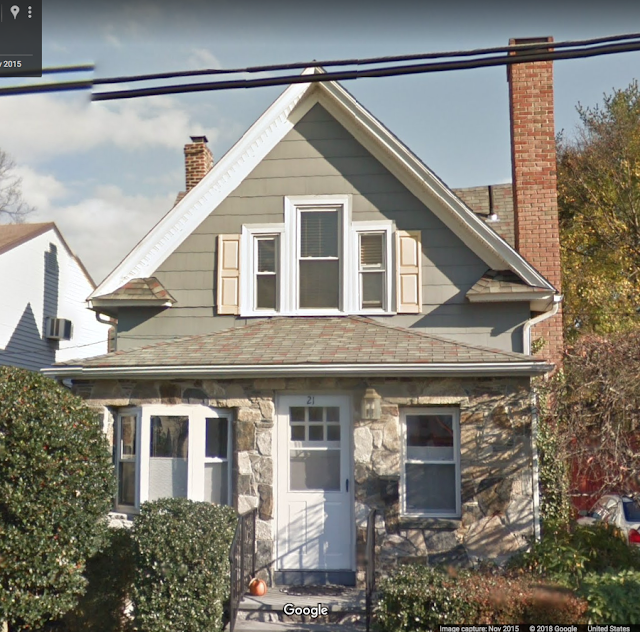 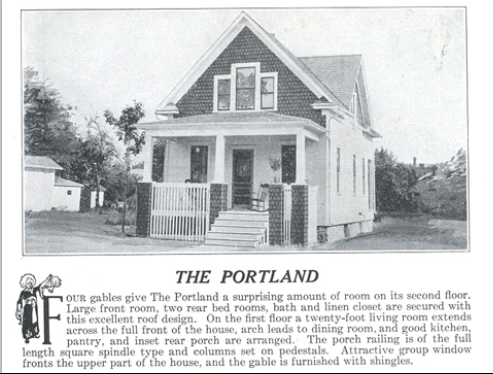 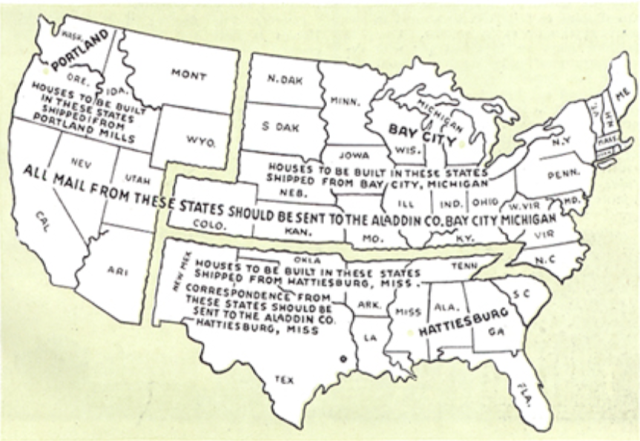 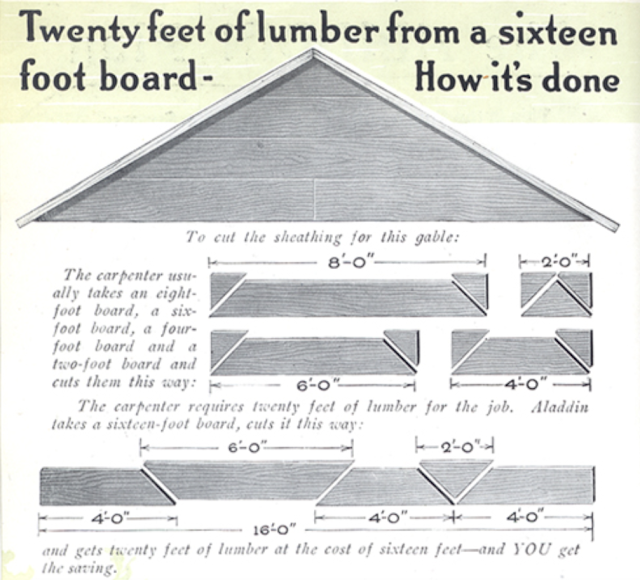 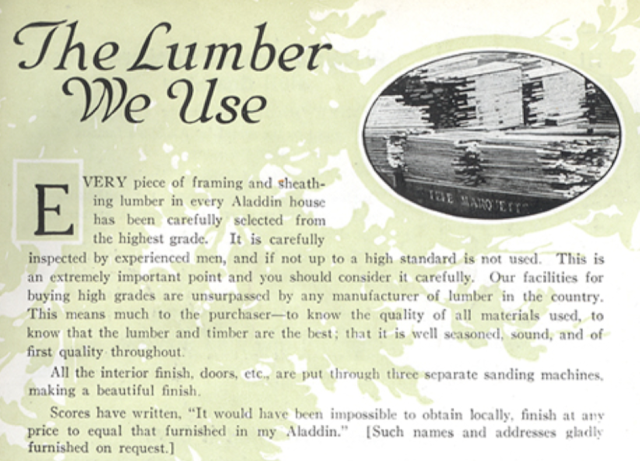 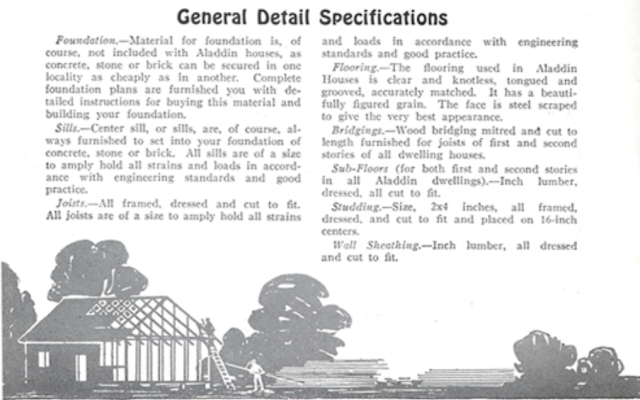 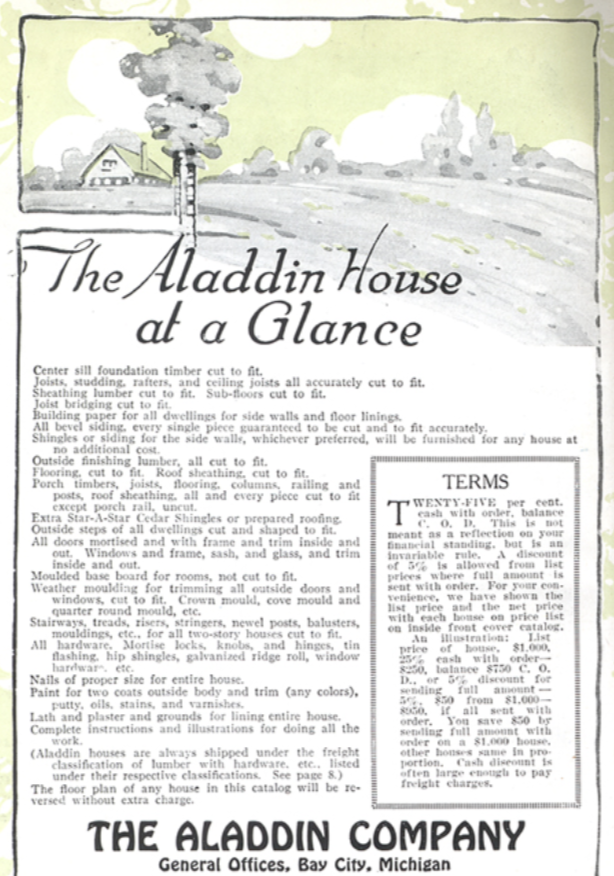 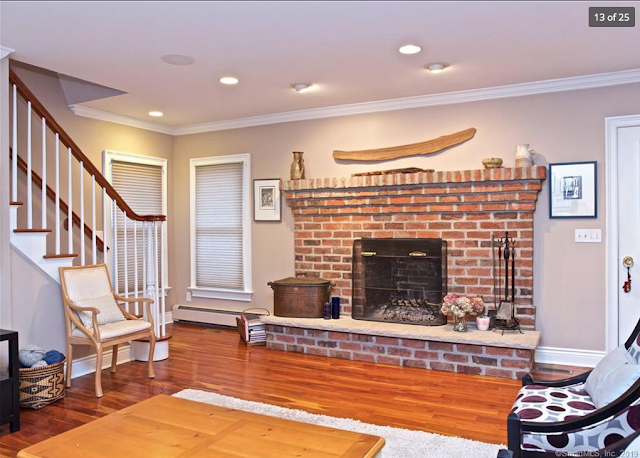 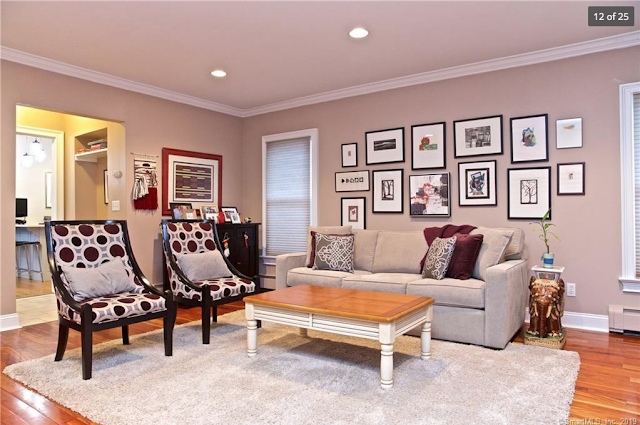 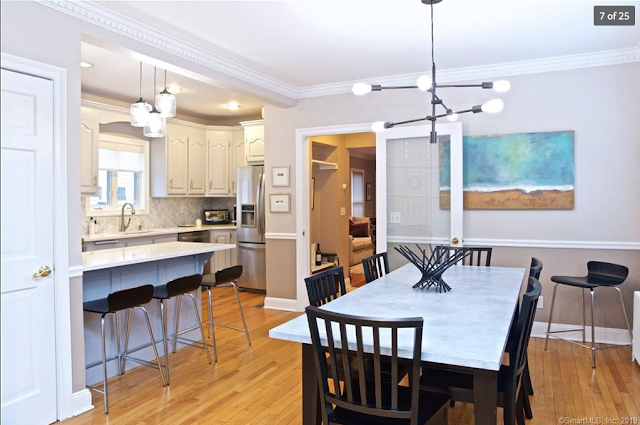 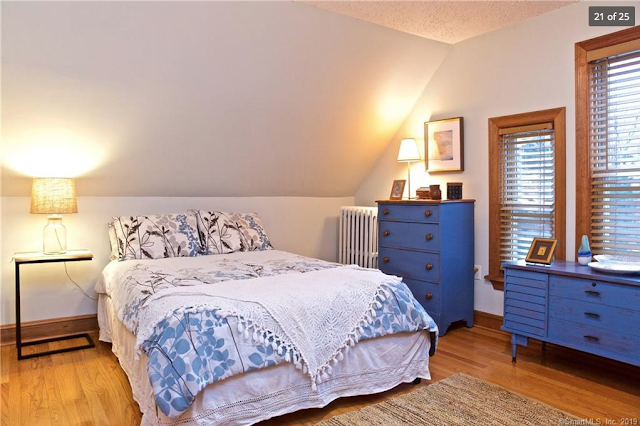 To see more Aladdin homes, you can read my earlier blog post about the homes built in Bristol, Connecticut, in 1916, by the Bristol Brass Company. There were two or three Yales in that neighborhood of homes. Another blog post of mine, from September 2016, tells a bit more about the history of Aladdin homes, and shows three Aladdin homes in Illinois, Pennsylvania, and Missouri.
Posted by SearsHouseSeeker at Friday, November 23, 2018