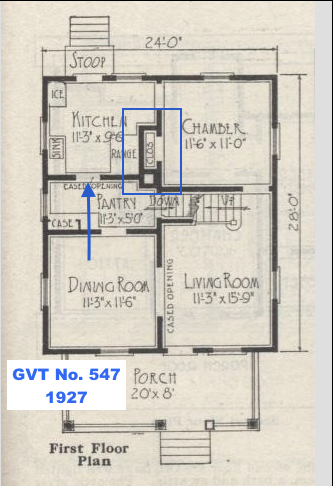 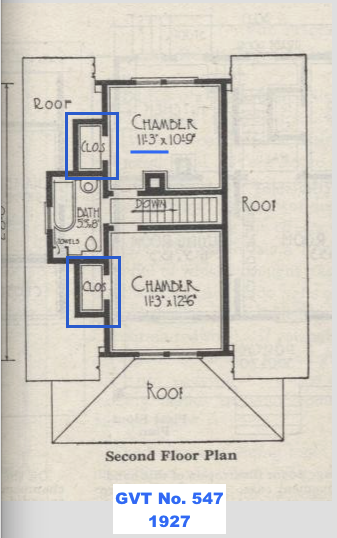 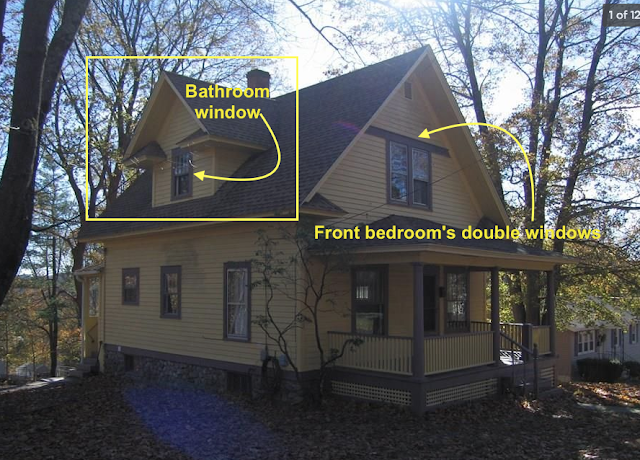 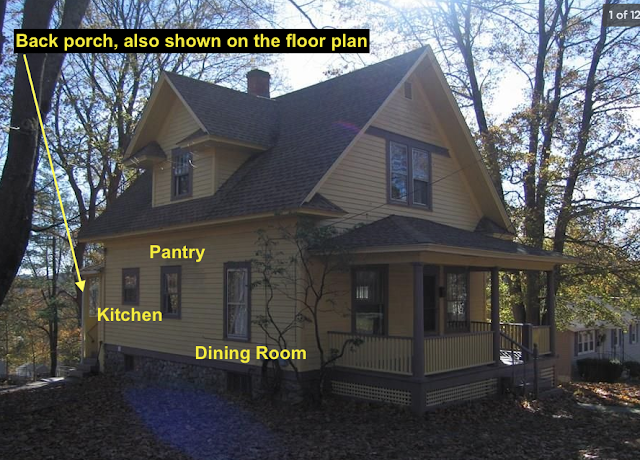 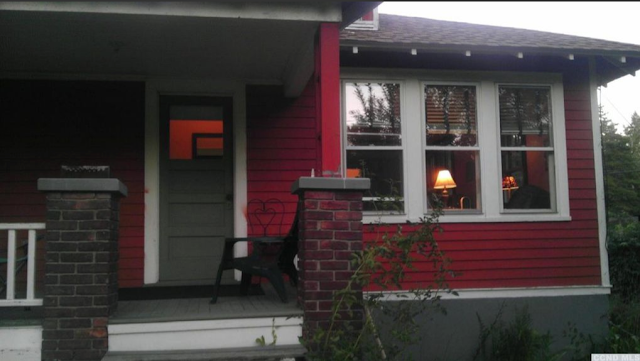 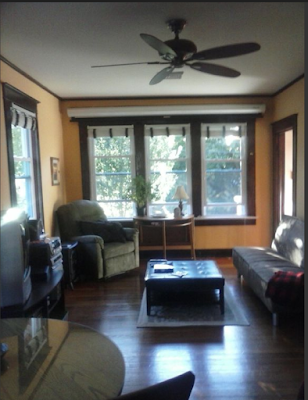 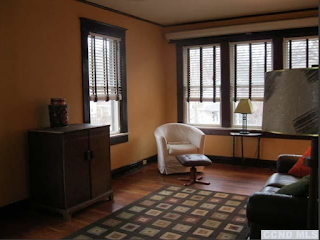 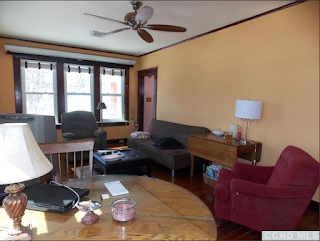 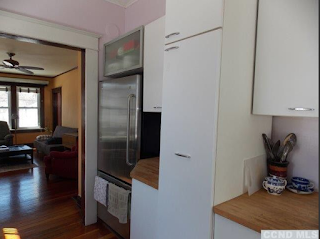 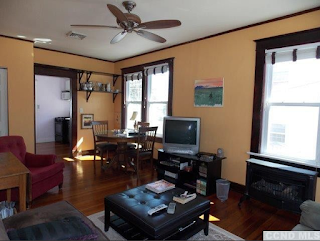 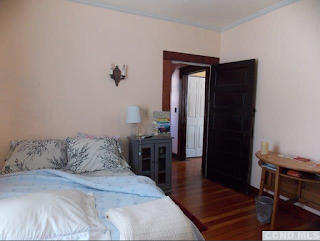 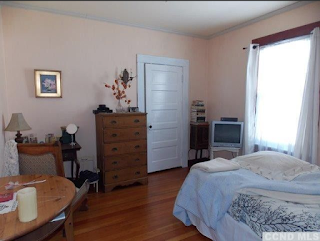 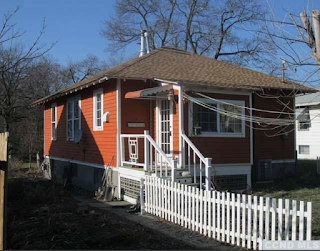 Posted by SearsHouseSeeker at Monday, December 11, 2017