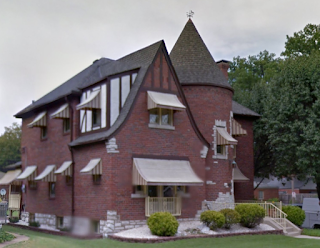 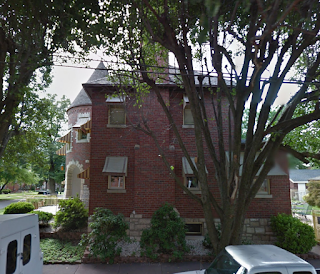 623 Westborough Place, Webster Groves, Missouri
$15,000 over two mortgages • Cecilia F. Smith
(EDIT: This home also was shown in the St. Louis Star & Times, June 27, 1931, p. 11, as having been built by Sears Roebuck. Additionally, this house has the Sears curlicue decorative iron strapping on the front door, which you can see from the street, though not in these photos.) 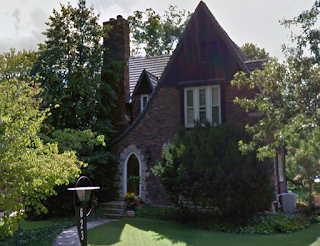 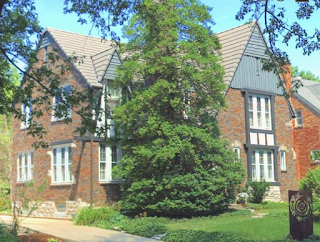 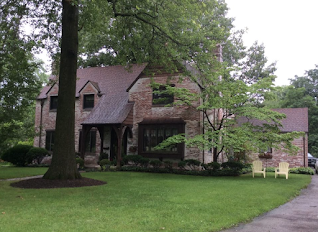 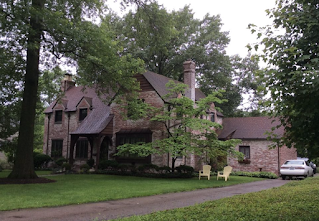 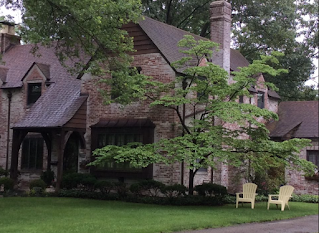 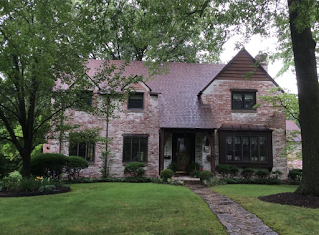 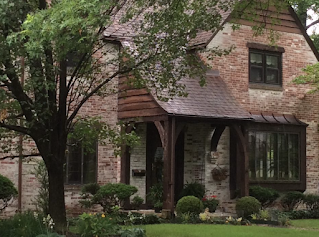 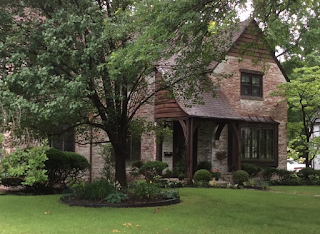 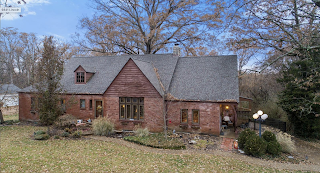 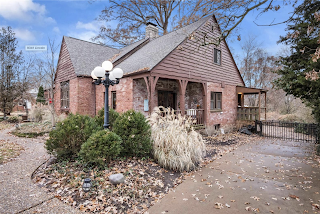 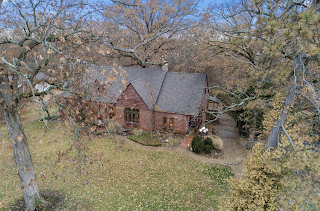 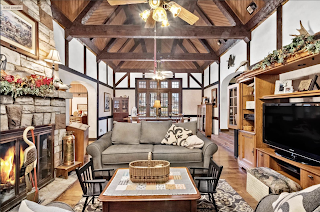 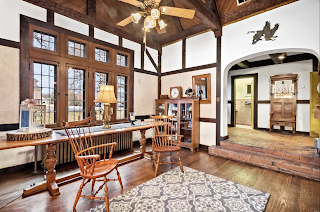 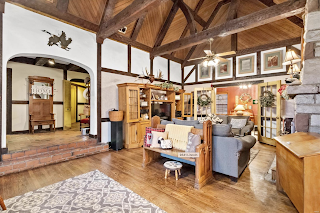 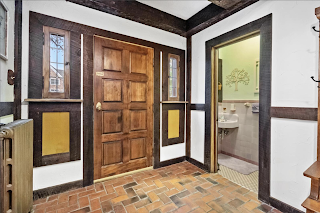 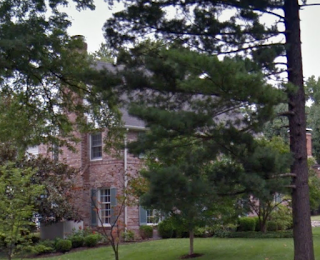 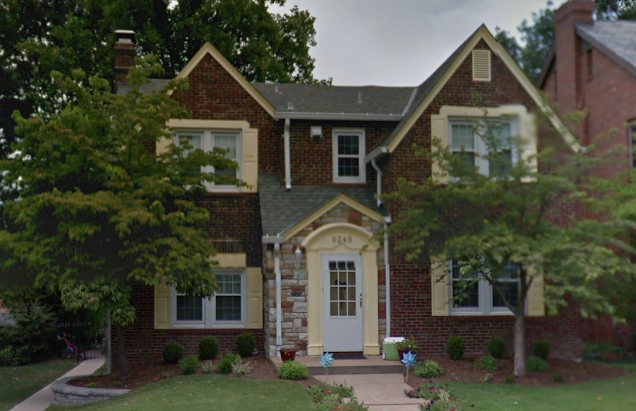 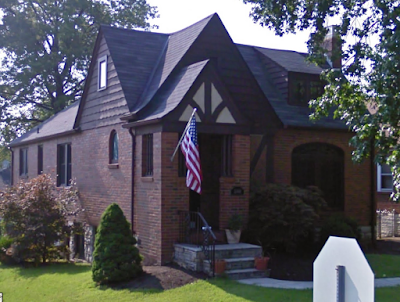 In 1931, this home was depicted in an ad in the St. Louis Post-Dispatch newspaper, listing Sears as builder.
I also found a newspaper article in 1945, mentioning Dr. Merz (referred to as Major Jean Merz) as having received a purple heart in World War II, having been wounded while serving as a medical officer: 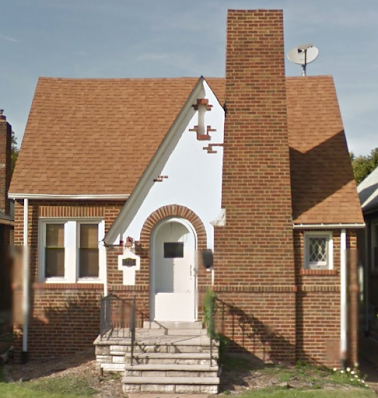 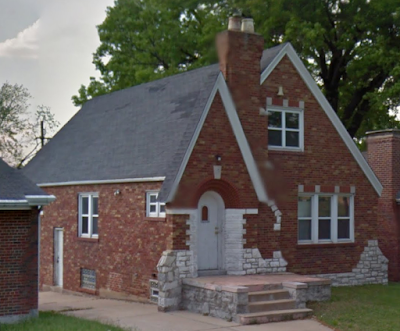