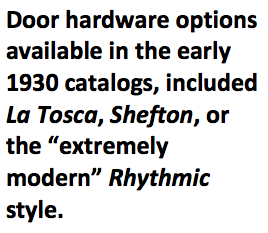 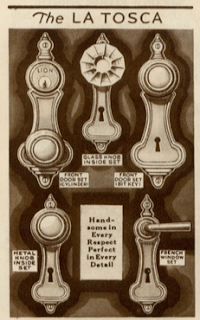 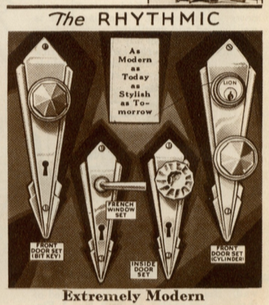 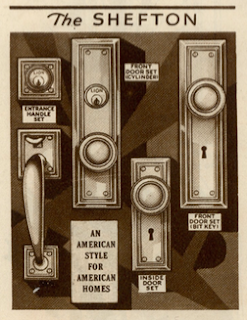 
Other Authenticated Kit Houses in Webster Groves, Missouri
• Sears Stanford  right next door to this Clifton
• Sears Randolph in the same neighborhood as this Clifton and the Stanford
• Sears Lewiston on N. Laclede Station Road
• A custom-design Sears home on Westborough Place
• A wonderful Gordon-Van Tine Company's Model No. 535, on Oakwood Avenue
• A beautiful Lewis Homes' Marlboro on W. Lockwood