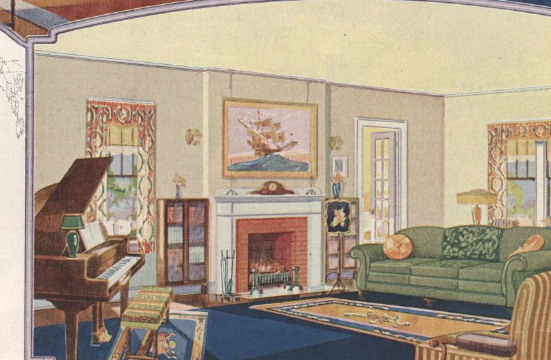 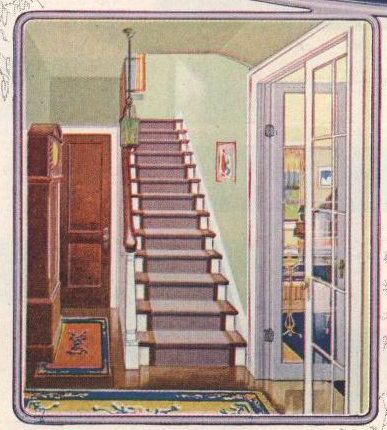 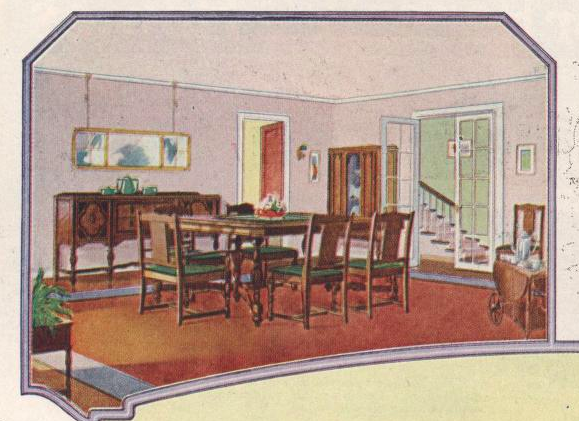 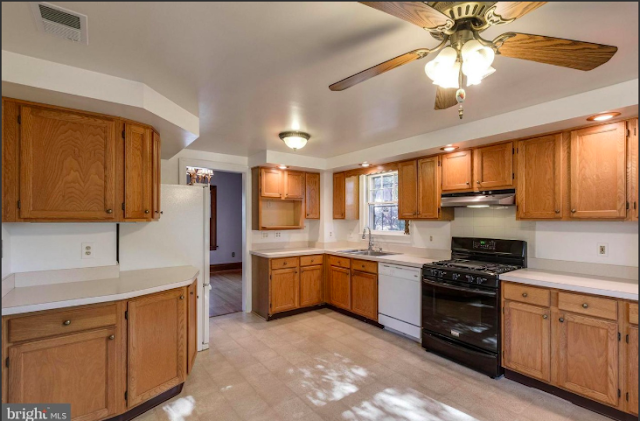 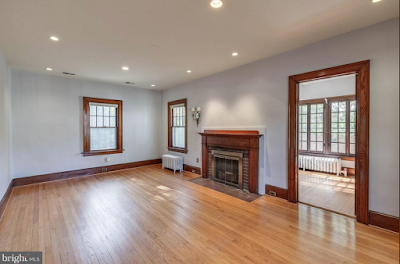 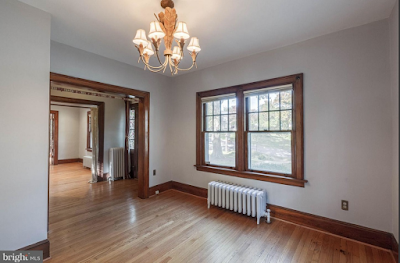 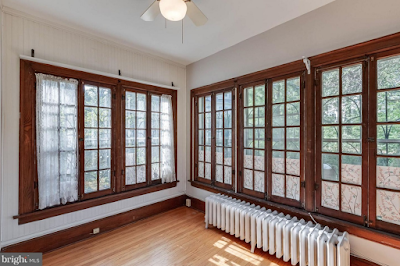 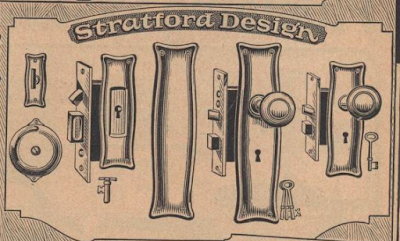 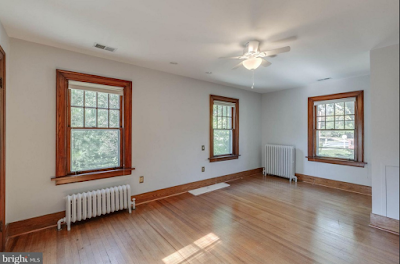 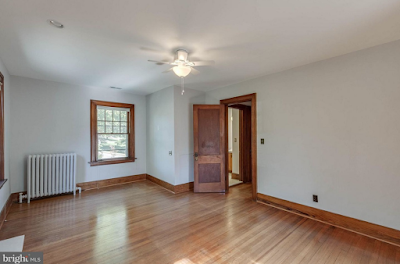 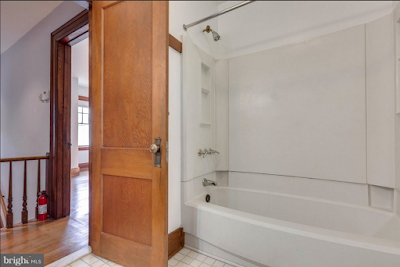 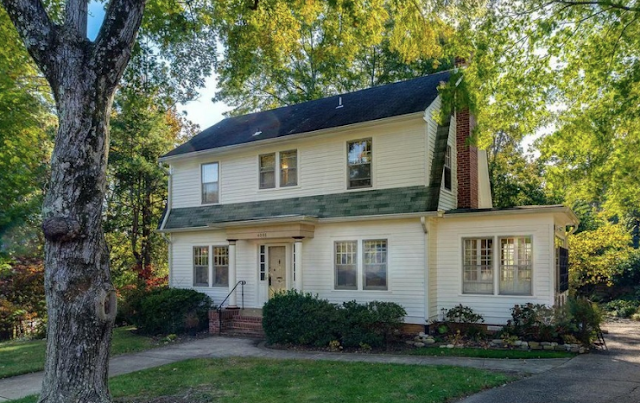 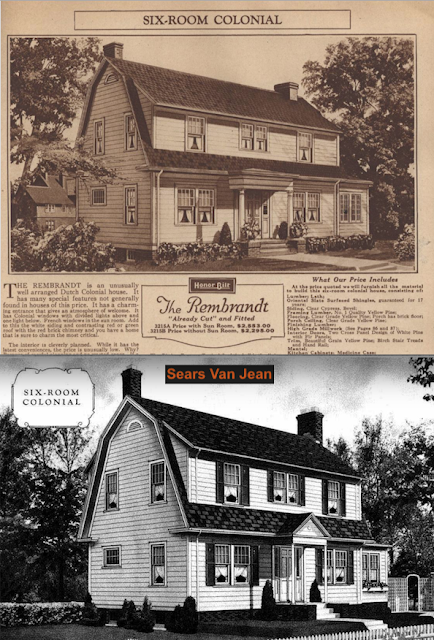 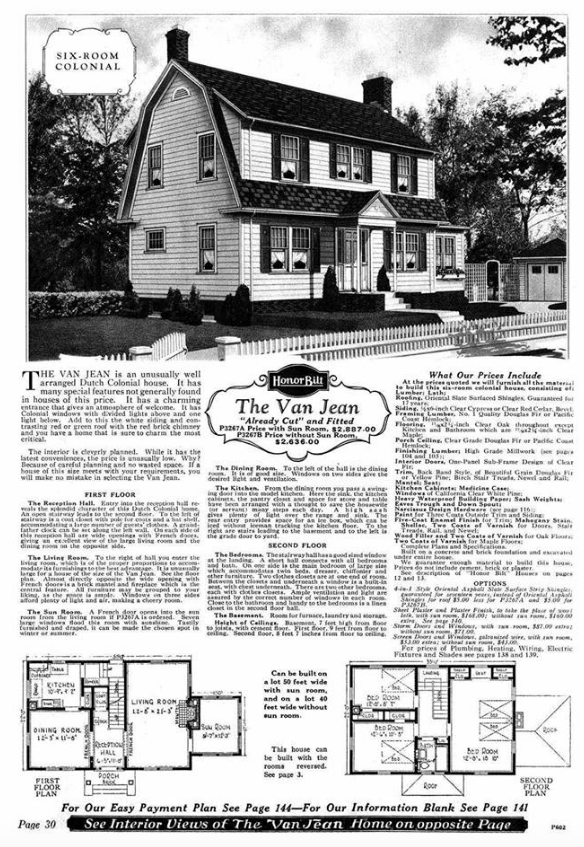 Posted by SearsHouseSeeker at Saturday, November 03, 2018