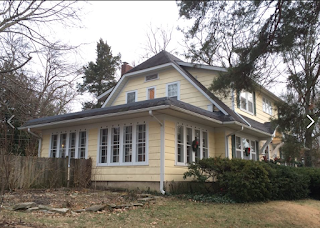 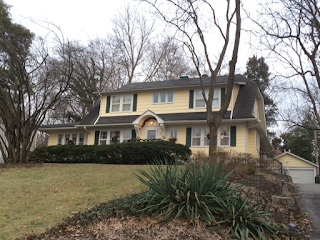 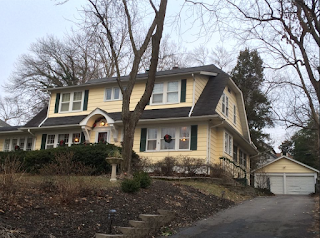 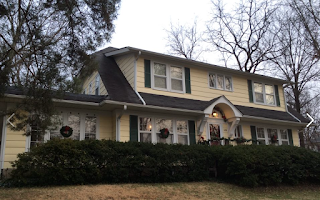 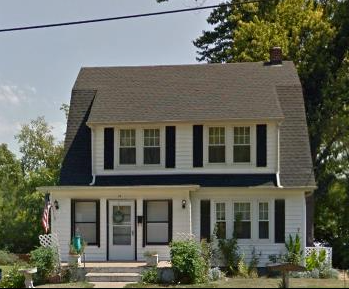 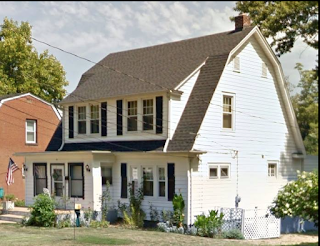 Posted by SearsHouseSeeker at Monday, February 01, 2016