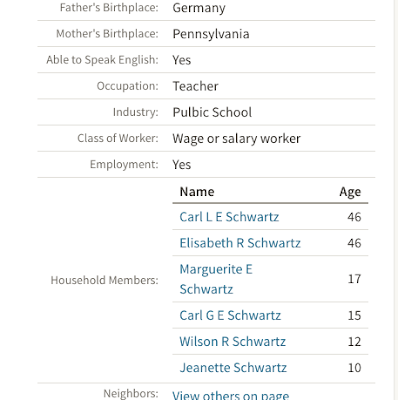 Here's one last image of the Sears Bandon at 800 Crestview Road, Philadelphia, Pennsylvania. Thanks to researcher Andrew Mutch for finding the listing for this Bandon, and allowing me to blog about it.  If you'd like to learn a bit more about the Bandon, and see the two Bandons in Pittsburgh,  visit my previous blog post.
Posted by SearsHouseSeeker at Wednesday, April 26, 2017 No comments:

Our national database of Sears houses, which now lists just shy of 7200 houses, has reached a milestone for Pennsylvania: we have now found over 800 Sears houses in that state, the majority of which are in the greater Pittsburgh area.  To celebrate, I thought I'd showcase a few recent finds.

Now, when I say, "we", I mostly mean our cracker-jack, Google-driving, Sears-House-Finding group member, Karen D.  Karen herself lives in a Sears Hamilton in Pittsburgh, and has developed a love of finding us Pittsburgh houses to add to our list. And, man, is she good at it! Let's look at a few that Karen has found:  A Sears Osborn, a Sears Wilmore, and a Sears Hillsboro. 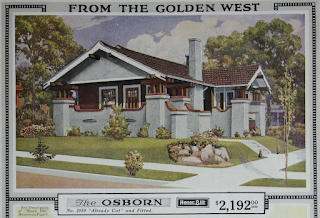 The Sears Osborn model was first shown in the 1916 catalog (according to our very favorite Sears house reference source,  Houses By Mail), as model No. 264P244, and was renamed the Osborn when Sears began giving names, instead of numbers, to its house models. It was offered through 1929. We love the look of it! This one, in Pittsburgh, has a matching garage, too.  The catalog image to the right here, is from the 1918 catalog (available here, on Archive.org).   The image above, shows that our Osborn in Pittsburgh is the reverse floor plan -- the covered side porch is on the other side from that shown in the catalog.

The catalog also shows a few images of what you could expect your Sears Osborn to look like, on the inside: 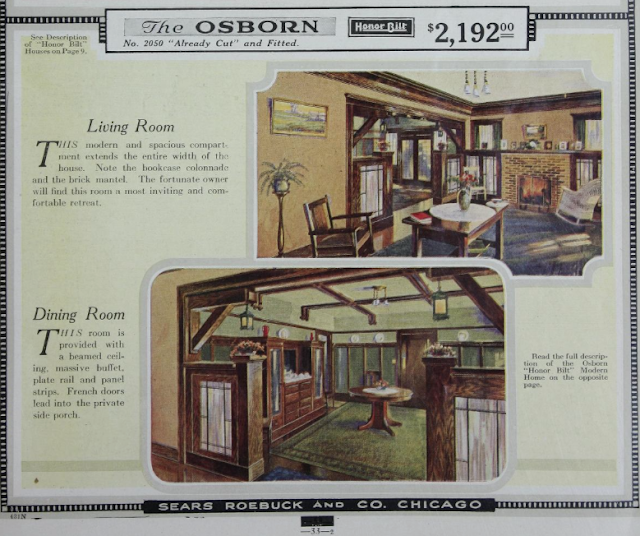 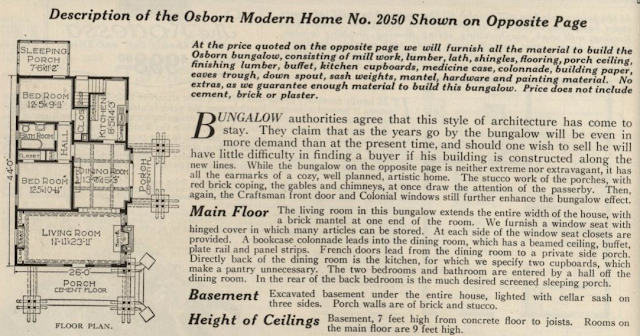 And, the matching garage! 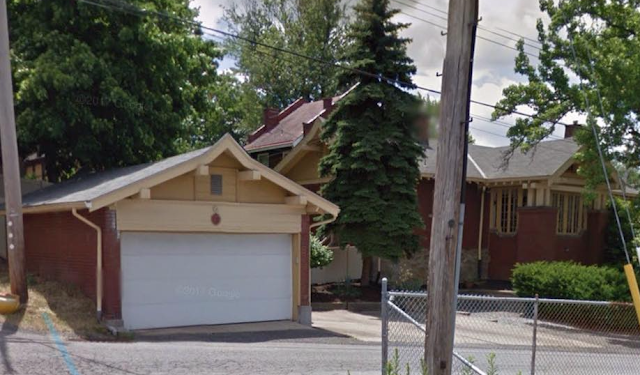 Sears Wilmore
The Wilmore was first offered in 1930, but was called the Jewell that year. In 1931 and 1932, it was called the Jewel (with one l ), and then from 1933-40, it was called the Wilmore, so that's what we usually call this model when we find it, unless we have a verified build date before 1933. It's a great-looking house that was very popular, and several other kit and plan-book companies had competing lookalike models. We've found many Wilmores, especially, it seems,  in New York State and New England.  This one is in Natrona Heights, a community in the greater Pittsburgh area, that lies within the township of Harrison, in Allegheny County. It's about 24 miles northeast of Pittsburgh (source).
Here's the Wilmore as shown in the 1935 catalog, thanks to our friends at AntiqueHome.org:


Sears Hillsboro
This brick-veneer model, offered by Sears from 1932-1937, is another of Sears English-cottage-influenced models with a pointy front gable.  It has a nice, large front porch, big front chimney, and is one of the very few models that Sears offered with an attached garage.  This house in Pittsburgh, however, looks to have a separate attached garage, tucked under the side porch, so perhaps they turned the original garage space into living area. 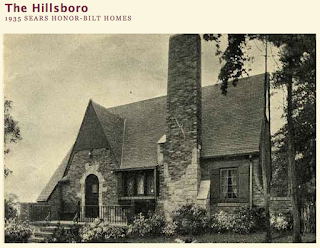 Everything looks to be in place in this Pittsburgh Hillsboro, including the decorative stone work around the door, and on the big front chimney. The space that you see on the back of the house, above, is normally an attached garage. I wonder how it is being used in this house, which is, by the way, the reverse floor plan to what is shown in the catalog.

The floor plan and catalog image, both from the 1935 catalog, were made available by our friends at AntiqueHome.org. 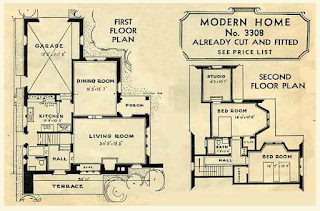 If you'd like to see an authenticated Sears Hillsboro, I wrote about one that I found a mortgage for, in the city of St. Louis (MO), here, in an earlier blog post.


Our research group's thanks go out to Karen for providing us with so many interesting finds in Pennsylvania!
Posted by SearsHouseSeeker at Wednesday, April 19, 2017 2 comments: 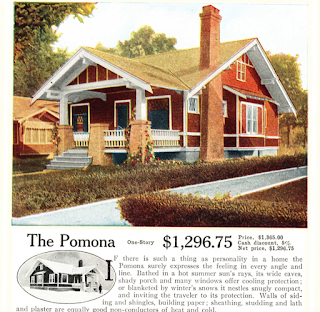 Fellow researcher Andrew Mutch (Kit House Hunters) recently shared with us the real estate listing for this great-looking Aladdin Pomona, in West Virginia.  We don't have any authenticating material for it, but it looks to match the model beautifully.

To the right, you see the Aladdin Pomona as shown in my 1918 Aladdin Homes catalog. It's a great match.

Below, you'll find a number of photos from the real estate listing, as well as a few images from the catalog, showing the floor plans (there were two -- this one, with upstairs bedrooms, must have been Plan 2), and interior drawings. Enjoy! 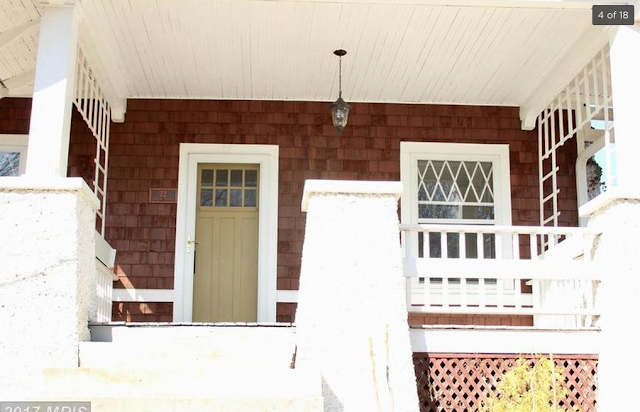 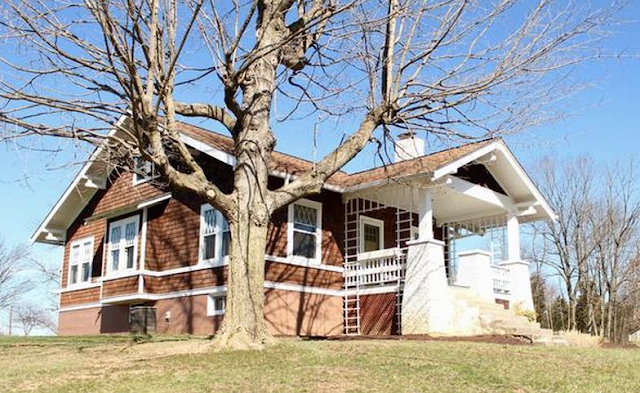 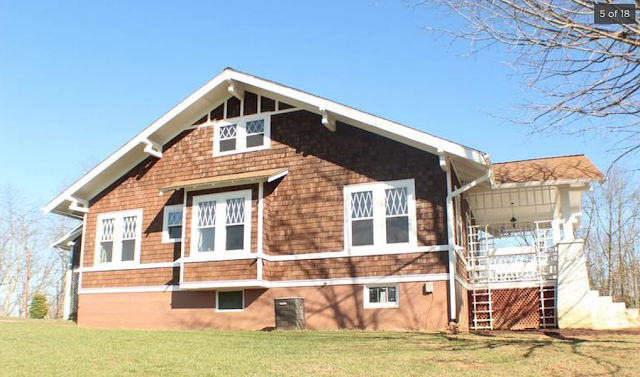 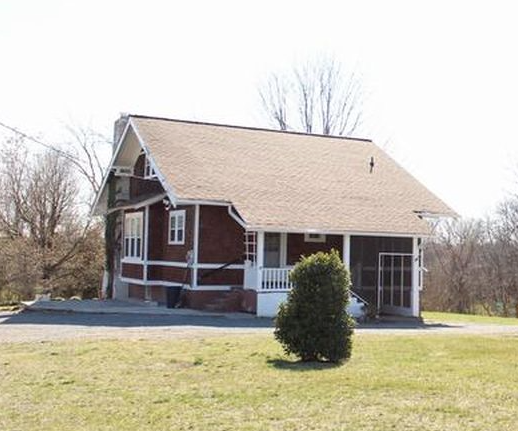 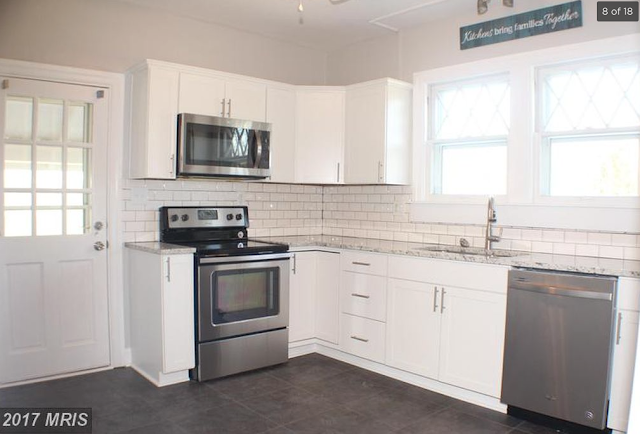 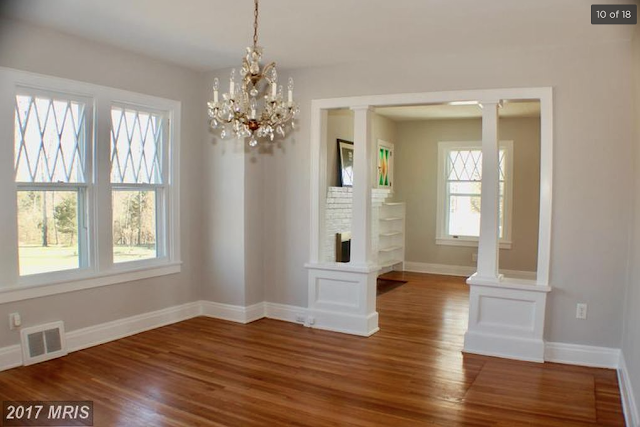 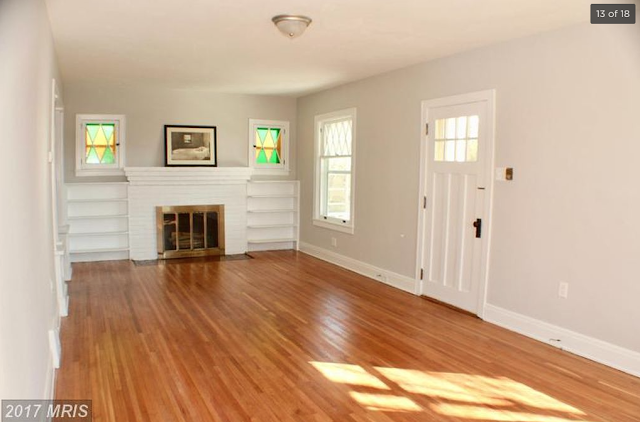